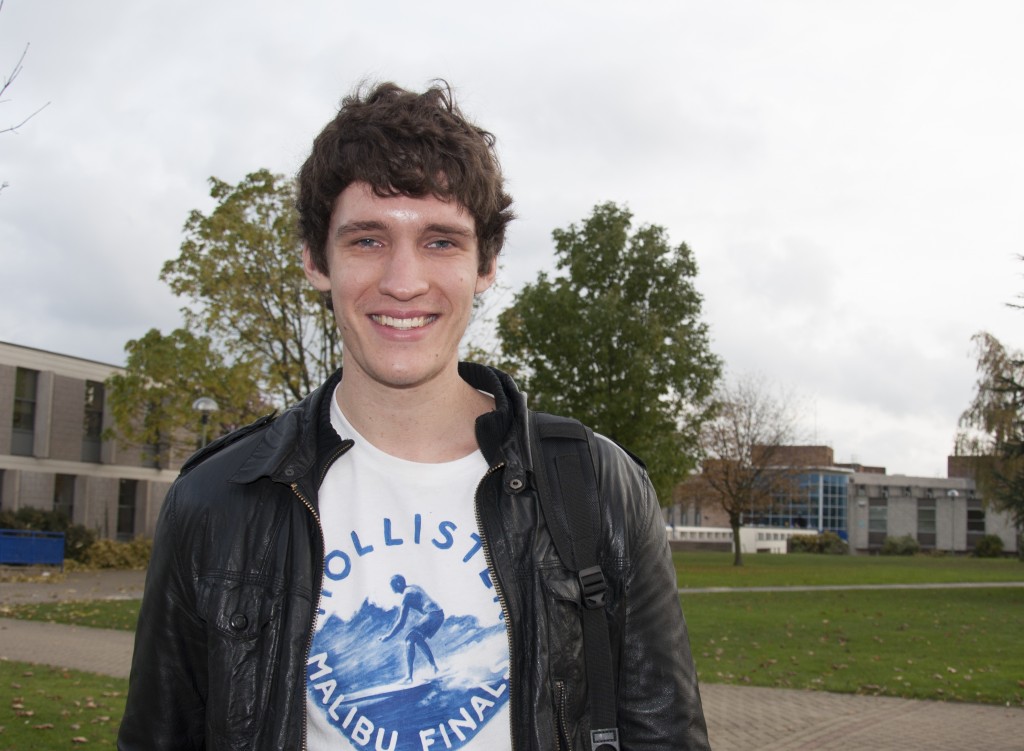 Paul is featured as an example of a UK graduate on the Silicon Valley Internship Programme which enables graduates to “bring back a little bit of the West Coast positivity to contribute to the local startup scene.”

However, Paul is no stranger to Silicon Valley. His Computer Science with a Year in Industry degree enabled him to spend the third year of his studies on a paid placement at Cisco in California.

Speaking about the difference in corporate cultures between the UK and the US, he said:

“Collaboration is the key element of Cisco. There are no offices with closed doors as such so you can easily bounce an idea off anyone who is around and that includes the Vice Presidents. It is a very liberating culture. I didn¹t feel restricted at all; if I had an idea, I was encouraged to go ahead and try it, provided I met all my other commitments too. We were told not to ask for permission to do things but to ask for forgiveness afterwards, it¹s part of the US working culture.”