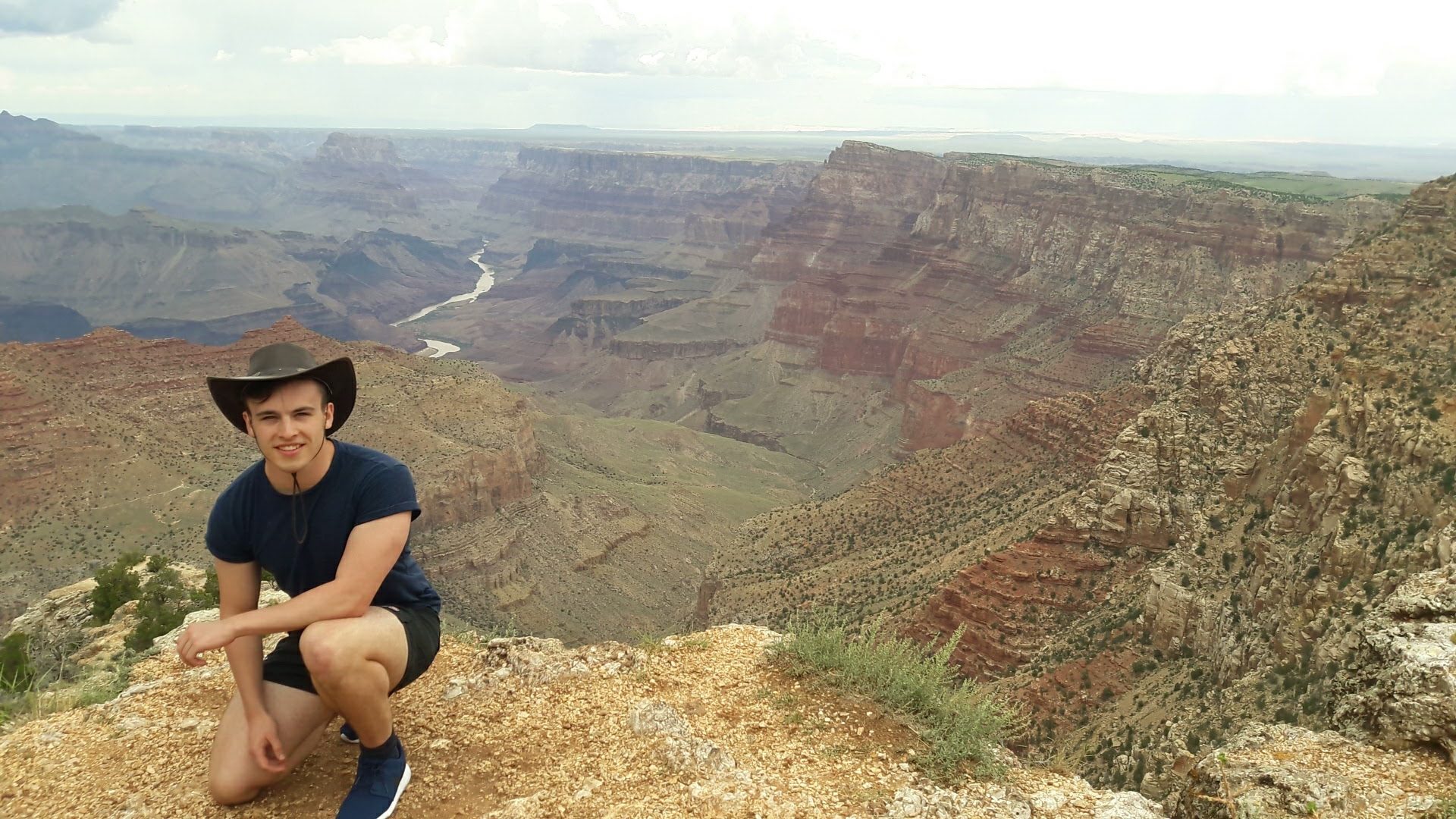 I’m from Brussels, Belgium. I studied the Theoretical Physics with Mathematics MSci at Lancaster University.

My Masters research project was on quantum discord in a Majorana-based device as a characterisation of non-local correlations. A brief explanation of those words: quantum discord is a measure of non-classical correlations not necessarily due to entanglement, but also to non-commutativity. Majorana particles are zero-energy solutions to the Dirac equation. ‘Quasiparticles’ refers to these not being fundamental particles of nature, but rather emergent phenomena in solids. Loosely speaking, these Majoranas quasiparticles represent half-a-fermion degrees-of-freedom. They can appear at the ends of one-dimensional quantum wires. Since they are each ‘half-an-electron’, they really represent two halves of an electron wavefunction spread across the chain. Probing one affects the other, and vice-versa, hence the quantum correlations. I showed that indeed, these correlations (as measured by the discord) are nonzero.

My PhD research is on time-reversal symmetry breaking in superconductors through loop Josephson-current order.