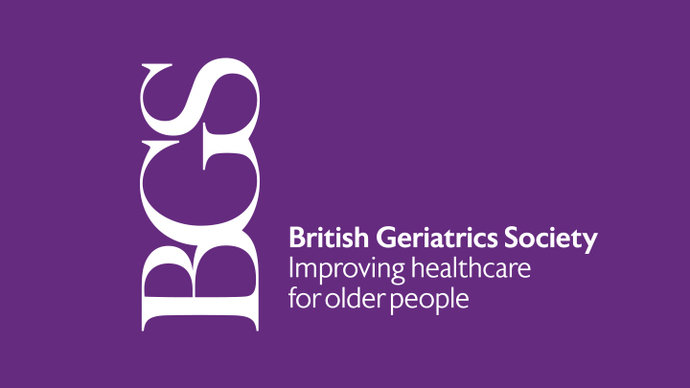 Professor  Alisoun Milne was the non medical guest speaker at the British Geriatrics Society conference in Leicester.  The talk (available to watch below) titled ‘Reclaiming the Role of the ‘Social’ in the Care and Support of Older People’ aims to bring a ‘social lens’ to bear on four key issues.

The role played by lifecourse and age related inequalities in deepening risk of ill health is the first issue. The legacy of long term exposure to socio-economic disadvantage, for example, is strongly correlated with poor health outcomes, including shorter life expectancy and healthy life expectancy. Poorer groups show much higher levels of frailty than wealthier groups and ‘become frail’ at a younger chronological age. There is also evidence of dementia risks being greater amongst disadvantaged populations.

Social care is uniquely a UK phenomenon whose profile has shifted significantly since its inception in the late 1940s. It is of growing political, policy and public concern, is the cause of considerable confusion and cost for older people and their families and remains the poor cousin of health care despite its predominance in the care packages of older people with complex needs. Social care deserves robust attention not only as the partner of health care but in its own right. It is situated at the nexus of grand policy claims – for example about choice, control and independence, increasingly restricted access to local authority (ie publicly) funded care and political, financial and market forces that undermine its coherence, sustainability and quality. The wellbeing – and lives – of frail older people is threatened by recent cuts to public services and what is important to them is profoundly at odds with the issues that shape the development and delivery of social care services. The wellbeing and health of family carers is also affected. They are not only expected to care for their relative for more hours per week, but to perform care tasks that are more complex and quasi-medical in nature.

It is in this context that social work is situated. Social work with older people has a long, if uneven, history. Whilst there is evidence of its role in enhancing the effectiveness of health care, transitions and integrated care it is its capacity to advocate for the older person and their carer, manage needs that straddle the ‘health’ and ‘social’ domains and work with uncertainty and complexity where social work is most valued. It has a poor record of self-promotion, of clarity of role outwith that of the local authority’s duties and is under perpetual threat from cheaper ‘substitutes’.

The role of conceptual models developed from the social work and sociological spheres relating to frailty and dementia have the capacity to strengthen, and complement, biomedical models of health/ill health and help extend understanding of the multidimensional nature of need, cause and care. Of particular relevance are appreciating distinctions between ‘being’ and ‘feeling’ frail and taking account of the lived experience of older people – and their families – in planning and delivering care and support’.