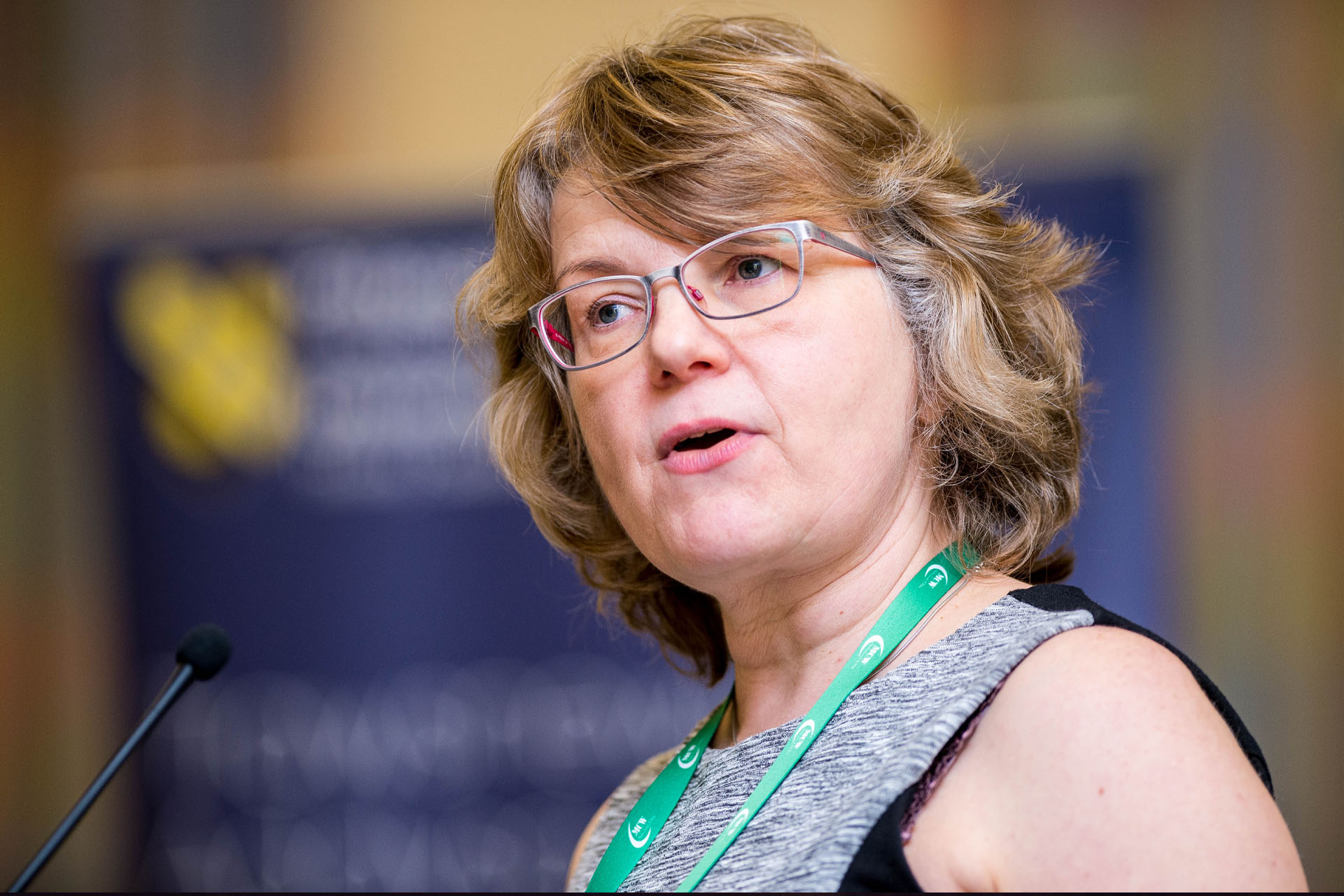 Dr Deacy shares, “Professor Bettina Schmidt is also President of the British Association for the Study of Religion and Director of the Alister Hardy Religious Experience Research Centre. We talk about spirituality, health and wellbeing, spirit possession in Brazil and voodoo in the Caribbean, Bettina’s working class German background where her father was a coal miner, how anthropology was her way to see the world, the role of religion, seeing Joe Cocker and Joan Baez in concert, the teachers who inspired Bettina, how her father was treated for being a German after the War, Brexit, cultural memory, Agatha Christie, and the nostalgic idea of a Britain that never existed vis-a-vis Enid Blyton.”

You can listen to the episode via Audioboom.