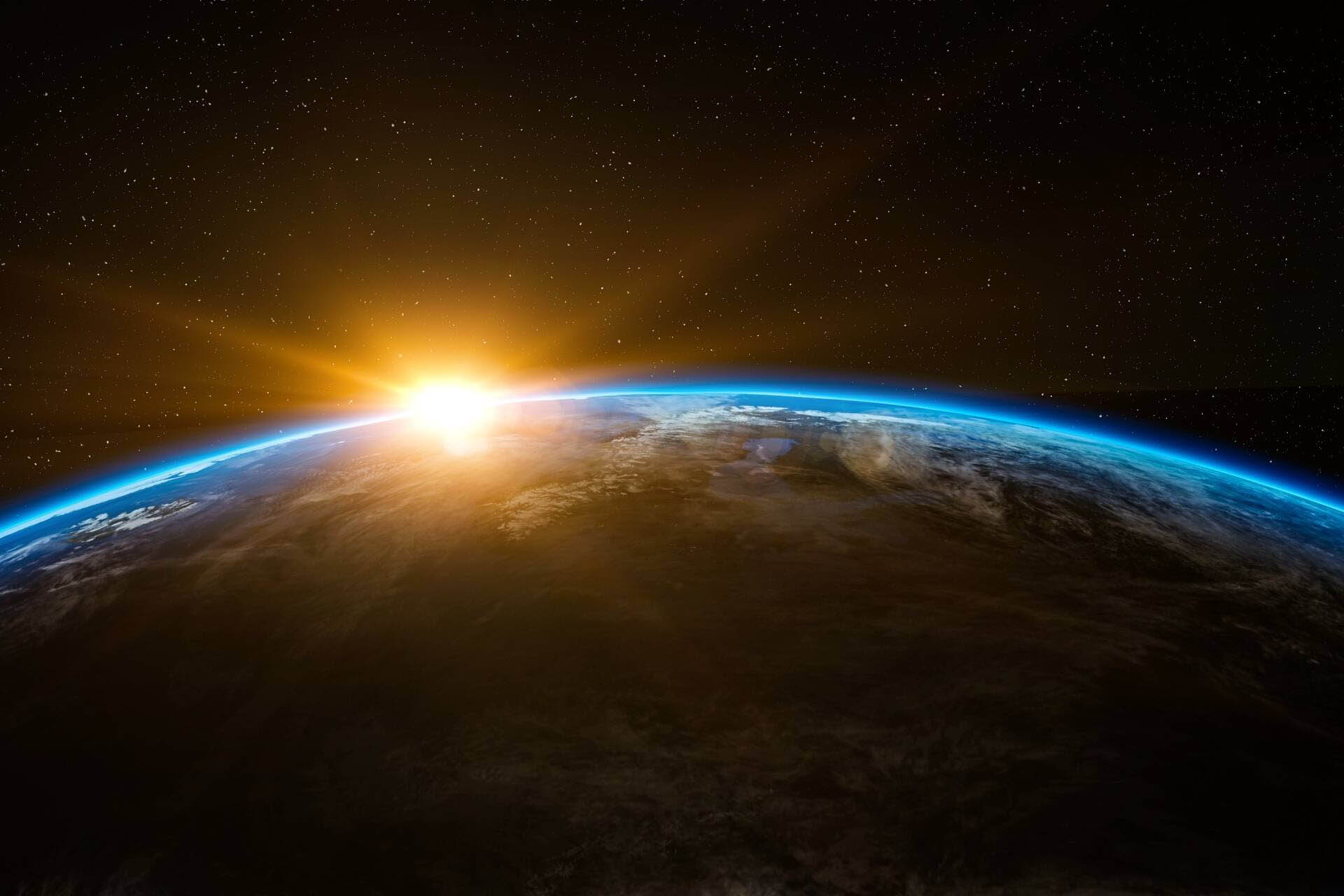 Religious Studies at Kent will develop your understanding of global religions and philosophies, such as Christianity, Judaism, Islam, Buddhism and Hinduism, as well as modern secular philosophies and movements. You’ll have the opportunity to study the secular in contemporary society, religion and film, death and the afterlife, non-religion, and ethics.

If you can’t wait to get started, we’ve put together some recommendations from our academic staff to get you inspired and excited about your time at Kent!

Hinnells, John (ed.). (2005) The Routledge Companion to the Study of Religion. Abingdon: Routledge.

In the first week of the core module ‘What is Religion?’ we’ll reflect on the question: why study religions? To give you a taster of the kind of texts we’ll be discussing during the seminars, read John Hinnells’s introductory chapter: ‘Why Study Religions?’ in The Routledge Companion to the Study of Religion (pp. 5-20). If you enjoy this chapter then continue reading as the other chapters in this book provide gateways into the various (sub)fields of Religious Studies that you’ll engage with during your degree.

Holcombe, Charles. (2017) A History of East Asia: From the Origins of Civilization to the Twenty First Century. Cambridge: Cambridge University Press.

The module ‘Introduction to East Asian Traditions’ provides an historical introduction to the philosophical, religious and cultural traditions of East Asia. Charles Holcombe’s book is a useful foundation for understanding “East Asia” as a cultural sphere. The book also provides excellent historical background information on China, Japan, Korea and Vietnam and raises a series of important questions that we’ll explore further in the module.

In the module ‘Introduction to Judaism and Islam’ you’ll be expected to look beyond media representations of Muslims and instead engage with the lived experiences of Muslim’s today. This collection of essays asks the reader: “When was the last time you heard a Muslim woman speak for herself without a filter? Or outside the white gaze? On her own terms? Or outside the narrative built around us by the media and governments?” and, in response, centres the voices and stories of 17 Muslim women.

The module ‘Ethics, Society and the Good Life’ will provide a cross-cultural introduction and exploration of philosophical, religious and cultural traditions which have shaped and informed historical and contemporary ethical judgements and notions of the good life. This book is a collection of 15 essays and each author provides a personal account outlining what it means to live a good life in the contemporary world. As you read the essays, you may find yourself asking “how do I live an ethical life?”

Comparative philosophy is a hot topic. Yet, there are still scholars who question the existence of philosophy in non-Western parts of the globe. In the module ‘The Global Search for Meaning’ you’ll have the opportunity to look at and beyond Western religious traditions and philosophies in order to engage with different forms of meaning-making. Bryan Van Norden’s compelling book is a useful starting point and outlines the need to take non-Western philosophy seriously.

If you prefer to listen and learn, then tune into the following podcasts (for free): Studying Religion at Kent: A Student and Staff Podcast does what it says on the tin – it’s a student led podcast that discusses student experiences of Religious Studies at the University of Kent. If you’re wondering what to expect when you start then tune in and hear directly from current students. This podcast is relatively new so keep an eye out for up-and-coming episodes! The Sacred by Theos is a podcast about our values, the stories that shape us and how we can build empathy and understanding between people who are different. Each episode features someone with a public voice, from academics to journalists, and playwrights to politicians. Dr Lois Lee, Senior Lecturer in Religious Studies here at Kent has been featured and you can listen to her episode here.