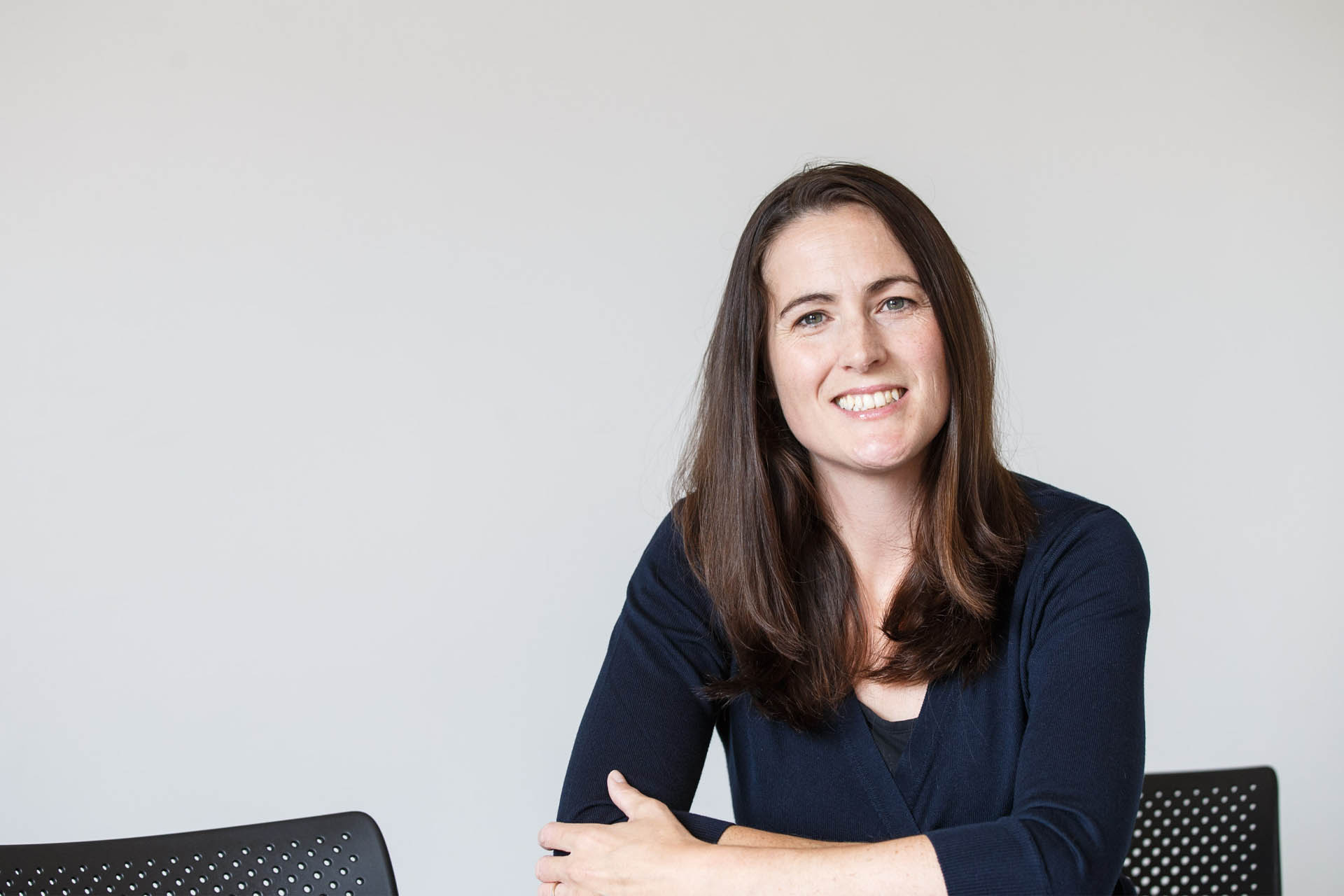 Dr Wyles shared her wide expertise in fifth-century Greek drama, covering tragedy, comedy, satyr drama as well as the drama festival in which they were performed. The documentaries will be crafted to appeal to a broad audience, with the purpose to make the books more approachable to prospective readers. The documentaries wil focus on the historical context, key concepts, what motivated the author at the time, what problems they were addressing, what impact did they have during their own time, over the ages and how they remain relevant to the world today.

Dr Wyles says, ‘It was a pleasure to be involved in such an important initiative. This project will allow a much wider audience to appreciate ancient Greek drama. Everyone deserves to be able to enjoy these masterpieces and this documentary series can help to make that a reality.’