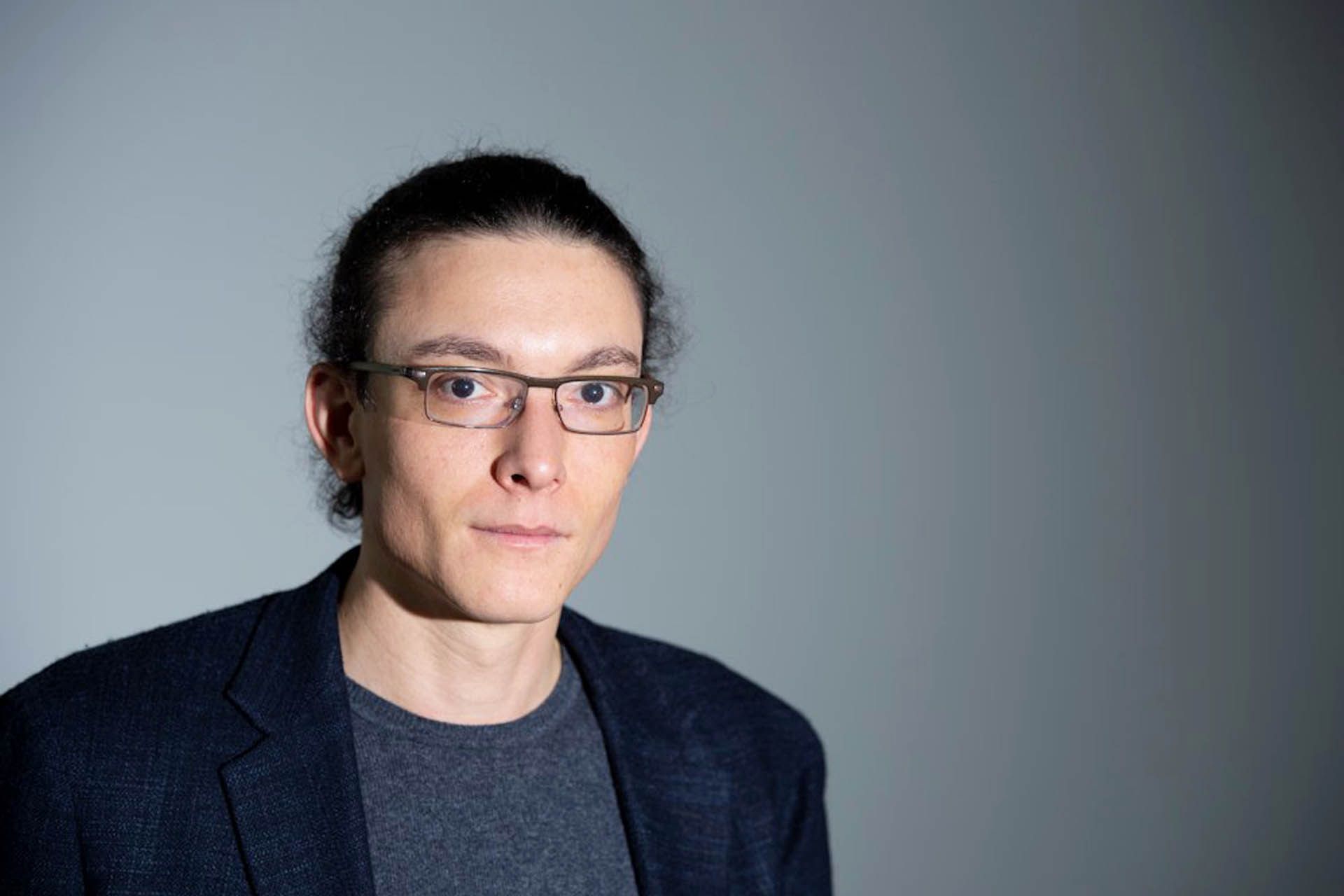 In response to the recent University Council of Modern Languages (UCML) and British Academy report’s revelation of student admission trends, Dr Alvise Sforza Tarabochia, Head of the Department of Modern Languages and Linguistics, and Lecturer in Italian at Kent said:

‘The UCML and British Academy report is very encouraging for modern languages admissions in British higher education as it reveals admission numbers either remain steady or are growing for Joint Honours combinations with other subjects, in both the humanities and the social sciences (e.g. Linguistics, Politics, etc).

‘They are also growing for combined and applied BAs in Modern Languages. The report also highlights that there is a remarkable stability or growth in interest in non-European languages, such as Arabic, Japanese and Mandarin.

‘There is an obvious appetite for learning a modern foreign language in higher education, which remains unaffected by current events and political trends. It is the nature of this appetite that is changing. Applicants clearly see that learning a language and the culture of the countries in which it is spoken gives immense added value to any subject, particularly in terms of employability and, more specifically, international employability.

‘Learning a modern foreign language at university, thanks to the concomitant study of its culture, develops intercultural communication skills, which are now a key asset for any job, in any field. It also gives the mobility and flexibility that no other subject can give.

‘This report reveals that students value the benefit that studying modern languages provides and its enhancement of employment opportunities too. Now it is a matter of provision.’