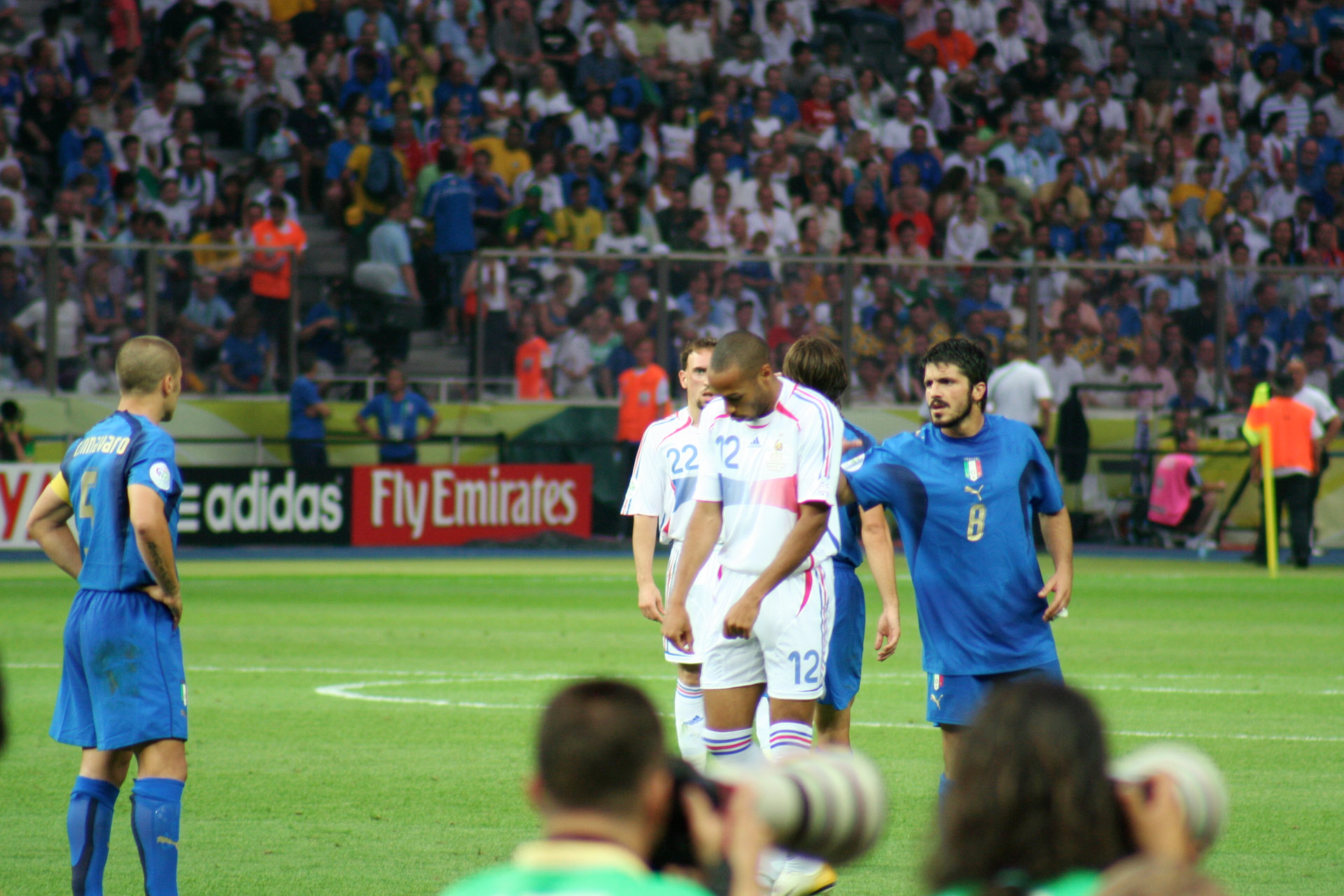 2006, FIFA World Cup. Italy defeats France in a penalty shootout in the final. My sister was six years old. I remember my dad’s anger when he realised that, after she started to sing the Italian national anthem while we were in a cab in Paris, the French taxi driver increased the price of the run.

We might judge this anecdote a simple case of misunderstanding. My sister did not mean to offend the taxi driver: she just wanted to demonstrate that she had learnt the words of the anthem properly. However, I believe the taxi driver thought her singing was meant as a provocation. What then was the meaning of what my sister was singing? And who misunderstood it?

If you think that it was the taxi driver, then you might agree with the philosopher Paul Grice. According to Grice, the meaning of expressions, or ‘expression-meaning’, depends on ‘speaker-meaning’, or what the speaker intends her audience to believe by means of her speaking. The meaning of what my sister was singing was that she had learnt the words of the anthem properly, since this was what she intended her audience to believe. The taxi driver couldn’t recognise this intention. For Grice, meaning depends on the speaker’s intention, and on the audience’s recognition of this intention.

If you think that it was both my sister and the taxi driver at fault here, you might be more prone to agree with another philosopher, John Searle. Consider the first sentence of the Italian anthem: “Fratelli d’Italia, l’Italia s’è desta”. For Searle the meaning of this sentence is simply, “Brothers of Italy, Italy has awakened”, regardless of my sister’s particular intentions while singing it. This is why Searle thinks that Grice is wrong. ‘Expression-meaning’ cannot depend on ‘speaker-meaning’, but it is the other way around: the meaning of our words or expressions always constitutes a limitation to what we want to mean with them.

If Searle is right and we can mean with our words only what they already mean, how can we have such cases of misunderstanding?

The anthropologist Tim Ingold believes that, when we theorise language, we tend to make a series of assumptions that derive from a phenomenon which completely changed our view of language: writing. When we write, we separate words from the action of speaking as a whole -or, in my sister’s case, of singing-. We assume that writing is the transcription of speech, but this is an illusion. Writing completely transforms the original meaning of spoken expressions. As Ingold says, in real life words are inseparable from performance, and performance is an intentional activity. The meaning of words cannot be considered without the intentional performance of speaking, since this constitutes a fundamental part of meaning. ‘Expression-meaning’ depends on ‘speaker-meaning’. Meaning is indeed intentional.

If meaning is intentional, does this imply that our words can mean whatever we want them to mean? If this was so, communication would be very difficult. We cannot mean whatever we like when we speak not because meaning is not intentional, but because intentions do not depend on the speaker alone. Intentions are temporally emergent in the activity of speaking itself and are determined by context, environment, the audience and the speaker’s relationships with these factors. If my sister was aware of the type of context, environment and audience she was in a relationship with while she was singing, she would have probably adapted either her actions or her intentions.