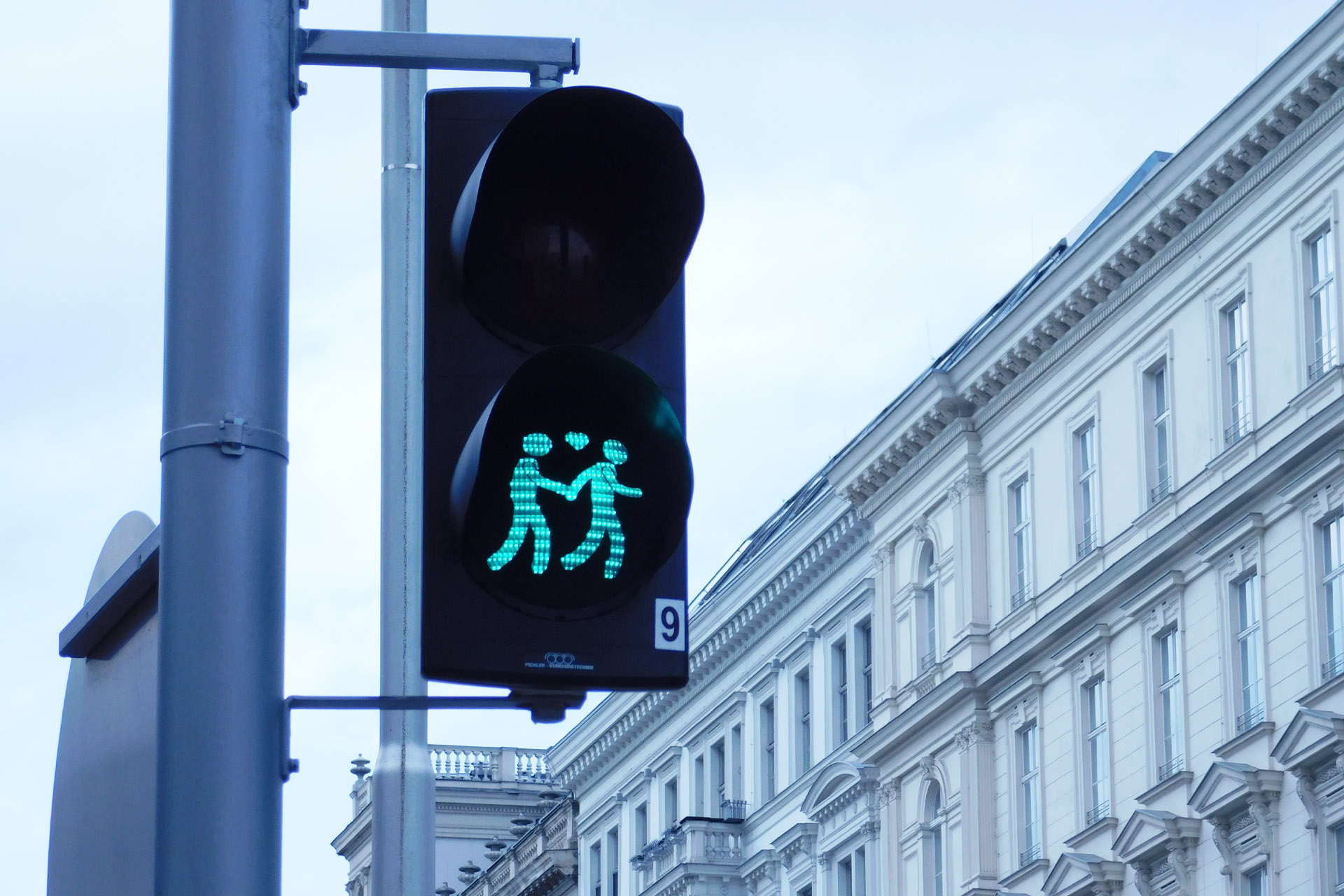 A very Happy LGBTQ+ Pride to all University of Kent student’s celebrating!

June Pride commemorates the 1969 Stonewall Riots in New York City, a series of protests confronting America’s escalating anti-gay legal system. Although these riots were held in America, they served as a catalyst for gay liberation and LGBTQ+ rights all around the world. Today, LGBTQ+ Pride events and parades are held annually celebrating individual freedom, diversity, community, and support.

It is important, however, to remember that many countries and cultures are still not accepting of LGBTQ+ societies – Pride commemorates these individual’s daily battles and their immense bravery. As years have passed, there have been many positive developments for LGBTQ+ individuals globally but there are many more to come. Just as civil rights activist Martin Luther King Jr. famously once said, “We are not free until everyone is free”.

Over the last few months of my final year at the University of Kent, I was fortunate enough to write a dissertation on whether the homophobia experienced in British Indian Hindu families is caused by religious doctrine or, is the result of cultural and societal homophobia, or perhaps, a combination of the two. Researching real lived experiences, ancient Hindu texts, and Indian laws which criminalised homosexuality left my dissertation with one main final argument for homophobia: colonialism.

Religion and homophobia are two societal made concepts existing parallel in society thus, communal opinions reflect in religious opinions and vice versa. I used this equation in my dissertation’s analysis and conclusion. After the British colonised India in 1858, they entrenched their Victorian prudism into India’s liberal and open legal system causing years of anguish and pain for LGTBQ+ Indians. Due to generations of homosexuality’s legal criminalisation in India, Indian’s naturally merged it with Hinduism and homosexuality became a religiously sinful act within society.

This is the exploitative long-term effects of British colonisation. Along with India, British imperialism introduced anti-gay laws to 72 different countries including Australia, Kenya, Singapore, and South Africa. Therefore, as a nation, we must educate ourselves on the history which is purposely not taught and the opinions which persist only through ignorant intervention. Whilst passing new equality laws are crucial steps towards a more open future, the battle against inequality will be officially won only when these equality laws are reflected in the thoughts and the hearts of society.

After the global pandemic, we have seen people come together regardless of their race, religion, age, income, gender, and sexuality. So, this year view Pride from a different perspective; an educational one. In these modern times where social media and the internet can broadcast and maximise information globally, choose to educate yourselves and others on why it is Pride exists, and how the revolution of acceptance and equality must continue. Because of unjust opinions and colonialism, too many lives have been lost of the individuals scared to express who they love. This year make Pride prouder than ever.