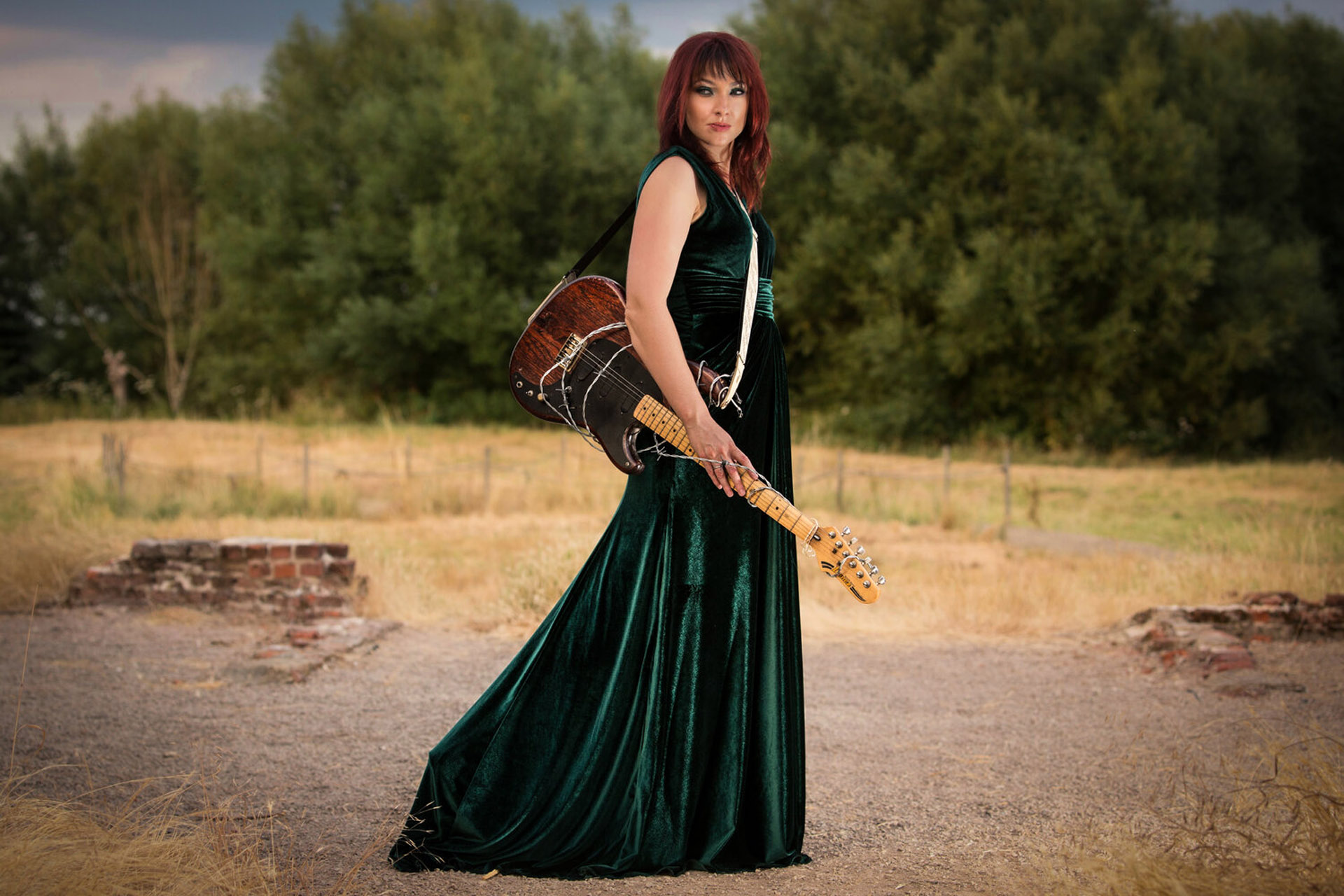 Head of Department of Religious Studies, Dr Chris Deacy, has published his 99th episode of the Nostalgia Interviews podcast. The 99th episode is with guest, Anna Neale, Lecturer in Music at the University of Kent.

Anna Neale has worked in the music industry professionally for twenty years as an artist, songwriter, composer, engineer, producer, session vocalist and lecturer in music. Anna has toured the world, released three albums and two EP’s independently, to critical acclaim, written songs for other artists, radio and TV advertising, and provided vocals for many TV animations, songs and adverts.

Dr Chis Deacy shares, “In the podcast Anna compares putting out an album to producing a research paper and tells us about her research on songwriting in industry practice, living in an attention economy, how there is no loyalty to a track on Spotify in a way there was with vinyl, analogue vs. digital, where she stands on Oasis vs. Blur, whether radio is still relevant (but perhaps not the mainstream charts), being a member of The Commitments, working with Mary Beard, campaigning for women in the music industry, and how art can keep nostalgia in check.

I am really keen to broaden the scope of my interviews, especially now that no. 100 is just around the corner, and would love to meet more guests from outside academia, including in radio and the music industry. Anna is a dream guest for me in so many ways because she has done much radio work (and even sings radio jingles) and is a bona fide pop star. She also works at Kent and the interview supplies many fascinating insights about the relationship between academia and the music industry.”

You can listen to the latest episode online now via Audioboom.