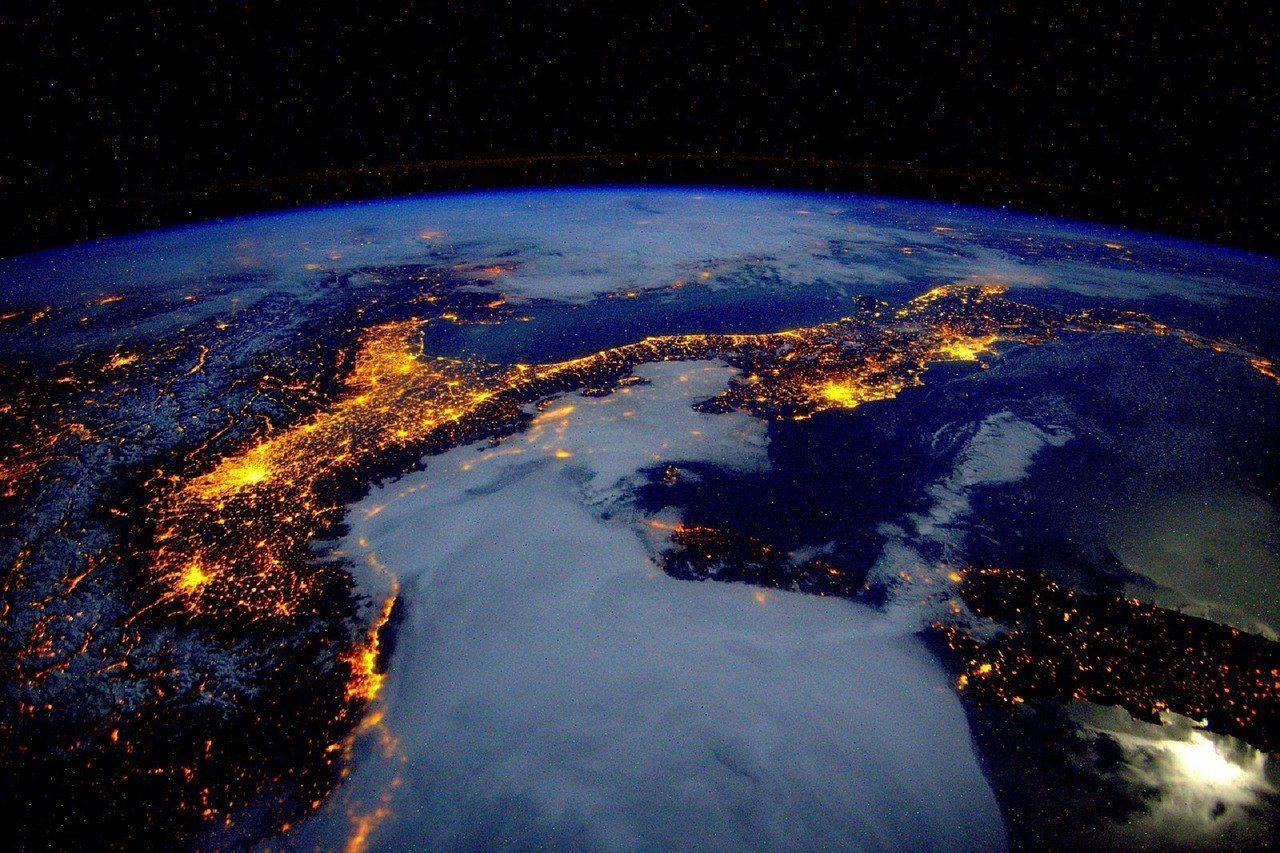 The University Council for Modern Languages (UMCL) recently published their annual report. The UCML acts as a unifying voice for Modern Languages in the UK, and represents the views of academics and professionals in modern languages to the Government, funding councils and other bodies at national level.

Head of Department, Dr Alvise Sforza Tarabochia, says, “We are delighted to read the report by UCML – a beacon a good practice in Modern Languages across the UK. We work tirelessly to make of Kent the best possible place where to study modern languages and where to prepare to become a language teacher. This recognition testifies that we are harvesting the fruits of this hard work.”