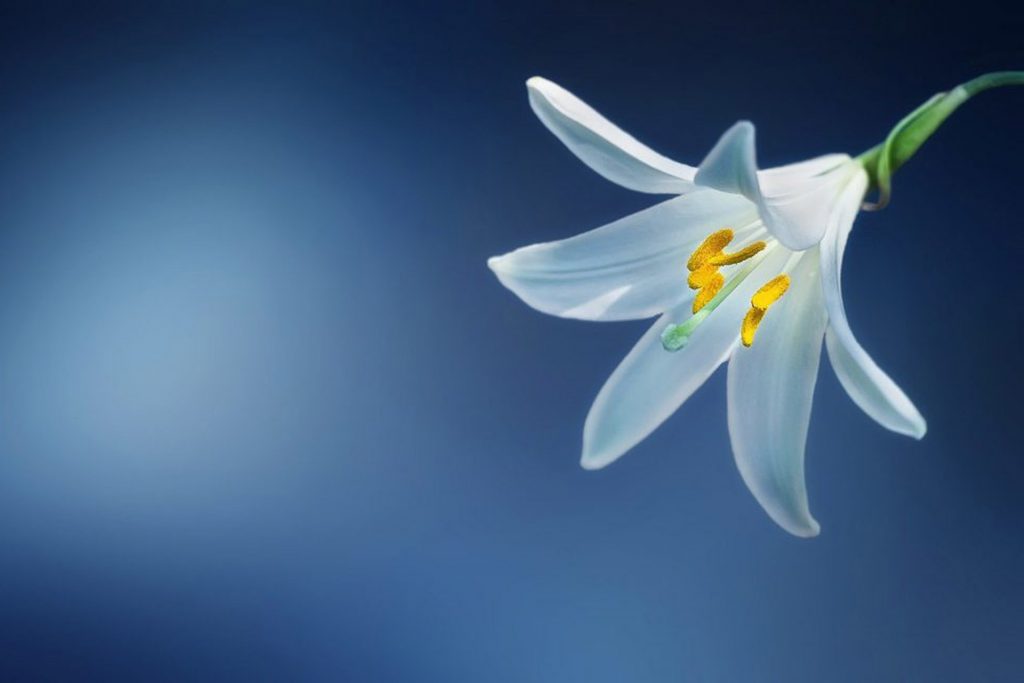 Anne Seller (18/2/1941 – 11/11/2020) was one of the first members of academic staff at the University of Kent.  She was appointed to a Lectureship in Philosophy in 1966, and helped to shape the profile of philosophy at Kent until her retirement in 2002. Her speciality was political philosophy. She was a member of Keynes and played an active part in the life of the college. She played a central role in setting up the Women’s Studies graduate course at the university.

In the mid-1970s she spent a year teaching at the University of Colorado in Boulder as an Exchange Professor and she fell in love with the place. She made good friends there and visited frequently.  It became a second home for her. She also held a visiting appointment at Mother Teresa Women’s University in south India.

In the early 1980s she became involved in teaching philosophy for children and worked at the Orchard School. She served as Lady Mayoress of Canterbury in 2001-2. She played a lead role nationally in the Society for Women in Philosophy, promoting new work in philosophy from a feminist perspective and also challenging a certain style of philosophical debate characterised by male combativeness, and worked closely with Morwena Griffiths and Mary Midgeley. She published a number of articles about feminist philosophy, and about the intersection between feminism and the role of women in the peace movement and the anti-nuclear campaign. Her philosophical work reflected her own active commitment to campaigning against the siting of Cruise missiles in the UK and she was a regular visitor to the Greenham Common Women’s Peace Camp.

In her retirement she took up a range of new activities. They included painting, and she completed a degree course at the University of the Creative Arts. She sang in the Amici choir, contributed to reading groups, and was actively involved in the St Paul’s Church community.

Professor Miranda Fricker FBA is Presidential Professor of Philosophy at the CUNY Graduate Center. She studied with Anne Seller on the MA in Women’s Studies and was awarded an honorary degree from Kent in 2018.

Miranda writes: “I will always remember Anne as a marvellous figure in feminist philosophy, and at a time when it was infinitely harder to identify as a feminist philosopher than it is now. She was a wonderful teacher on the Women’s Studies MA when I was her student back in 1991. I will never forget her warmth, her intellectual generosity and energy, her independence of mind and buoyant disaffection from the mainstream of her discipline. Equally etched in my memory is the sign she had pinned up across the top of her board (was it a whiteboard or perhaps in those days still a blackboard?) which read: ‘Question Authority’. It still makes me smile to think of it now – a characteristically witty yet deeply serious injunction as one gazed at whatever philosophical ideas were being chalked up below it. Thank you, Anne, for all that you gave us.”

Professor Bob Brecher, Professor of Moral Philosophy at the University of Brighton writes: “I have very grateful memories, as both an undergrad and a postgrad, of Anne’s wonderful teaching: it was always a matter of encouraging and developing students’ ideas rather than trying to gain assent to one’s own. That was of course entirely at one with her feminist commitment and practice, which helped open my eyes, and I’m sure the eyes of many others. The world needs more people like her.”

Michael Hughes, writes: “I remember Anne as a very quiet and unassuming person, but once you engaged in conversation with her you soon realised that there was a great deal going on behind that calm exterior. When I was School Director of Learning and Teaching I remember discussing interdisciplinarity with her at length and hearing that in the early days at Kent it was built into the curriculum and students were given the possibility of a far broader education than was currently possible.”