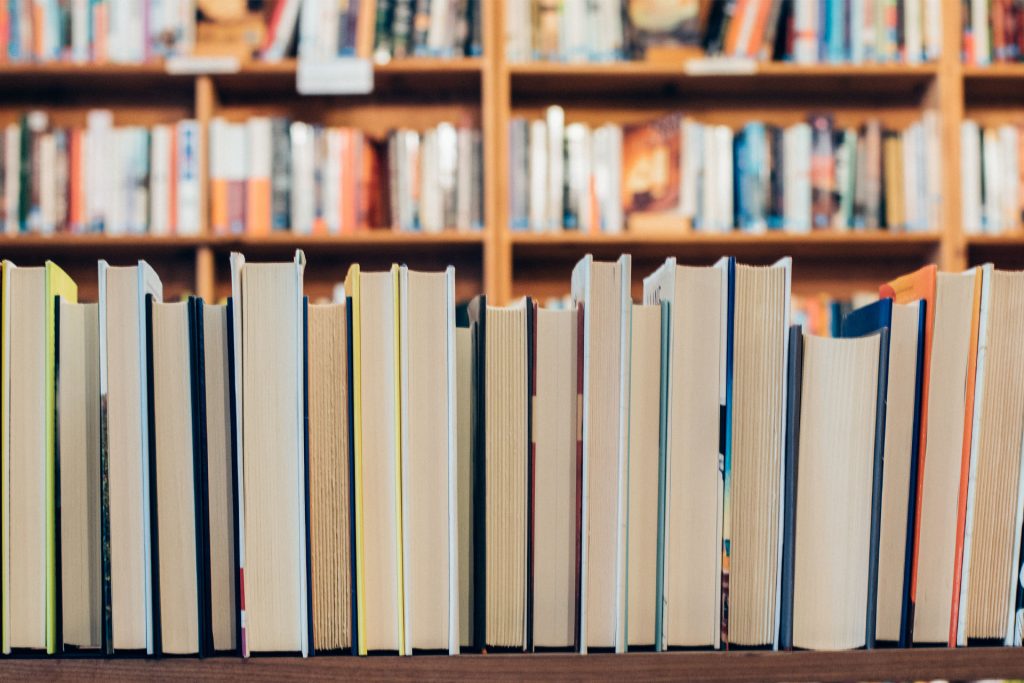 Academics at the Department of Modern Languages and Linguistics are delighted to invite you to a live Zoom event in celebration of the publication of the books below, on Thursday 12 November at 17.00. The authors will speak about their work, and there will be an opportunity to ask questions.

This book confronts the singularity of the relationship between two exemplary writers of the last century in order to challenge and to reinvigorate our notions of what art and criticism – literary or otherwise – can do. While it takes Roland Barthes’s encounters with Marcel Proust’s monumental masterpiece À la recherche du temps perdu as its specific focus, the implications of its argument are far-reaching.

Ian Cooper, Poetry and the Question of Modernity: From Heidegger to the Present. New York: Routledge 2020.

Poetry and the Question of Modernity: From Heidegger to the Present is the first extended account of the relationship between Heidegger’s philosophy and the modern lyric. It argues that some of the best-known modern poets in German and English, from Paul Celan to Seamus Heaney and Les Murray, are in deep imaginative affinity with Heidegger’s enquiry into finitude, language, and Being.

Ian Cooper (ed.), Literature and Religion in the German-Speaking World: From 1200 to the Present Day. Cambridge: Cambridge University Press 2019.

Offering in-depth essays by leading scholars, Literature and Religion in the German-Speaking World analyses this relationship from the beginnings of vernacular literature in German, via the Reformation, early-modern and Enlightenment periods, to the present day. It shows how such fundamental concepts as ‘subjectivity’, ‘identity’ and ‘modernity’ itself arise from the interrelation between religious and secular modes of understanding, and how this interrelation is inseparable from its expression in literature.

Alessandra Diazzi and Alvise Sforza Tarabochia (eds.), The Years of Alienation in Italy. Factory and Asylum Between the Economic Miracle and the Years of Lead. Basingstoke: Palgrave Macmillan 2019.

The Years of Alienation in Italy offers an interdisciplinary overview of the socio-political, psychological, philosophical, and cultural meanings that the notion of alienation took on in Italy between the 1960s and the 1970s. It addresses alienation as a social condition of estrangement caused by the capitalist system, a pathological state of the mind and an ontological condition of subjectivity.

At a time when Peru is once again involved in a maelstrom of corruption and political instability, and on the way to commemorating the bicentennial of the beginning of the republic, it is necessary to reflect on the political experiences of the early days that marked many of the guidelines on how we should live. After the wars of independence, during almost the entire nineteenth century, a long process of political, economic and social consolidation followed.

Zionism, the German Empire, and Africa explores the impact on the self-perception and culture of early Zionism of contemporary constructions of racial difference and of the experience of colonialism in imperial Germany.

Please use the following link and passcode to join the event: