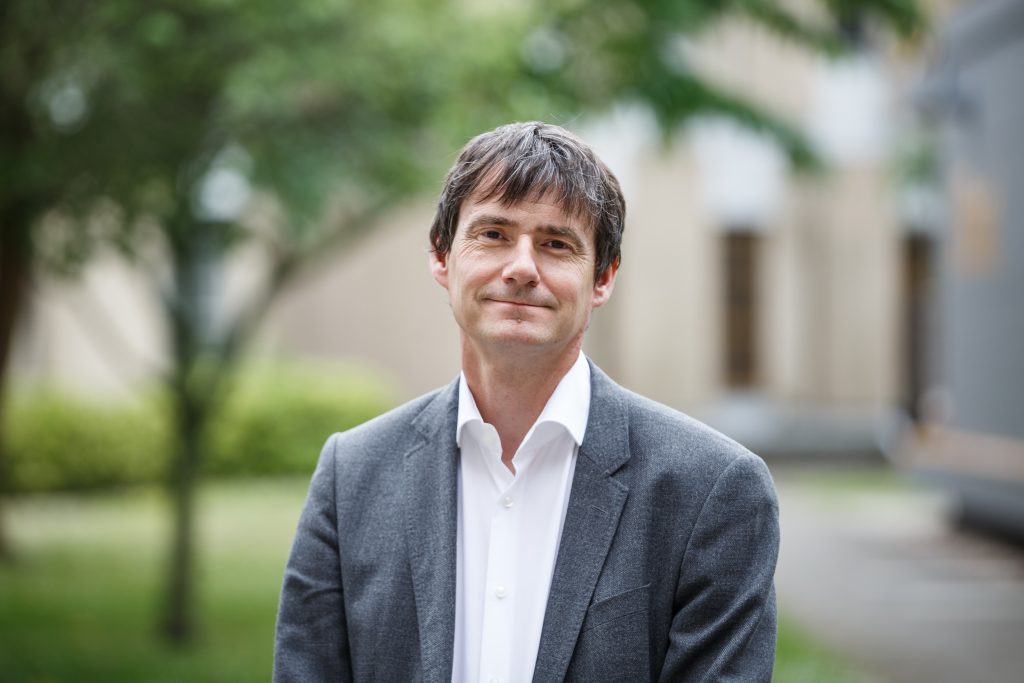 Gordon Lynch, Michael Ramsey Professor of Modern Theology in the Department of Religious Studies, has given evidence to the Scottish Child Abuse Inquiry based on two years of archival research that he undertook to support the Inquiry’s investigation of the abuse of Scottish child migrants.

In addition to examining organisational failures in the protection of child migrants across a range of governmental agencies and voluntary societies, Professor Lynch gave what he described as the most comprehensive analysis yet undertaken of the extent of sexual abuse at four residential institutions run by the Christian Brothers in Western Australia to which several hundred boys from across the UK were sent.

Describing the abuse in these institutions as one of the worst cases in Australian post-war history, Professor Lynch described how former residents have named 34 Brothers working in them at the time as alleged abusers. With Brothers alleged to have committed abuse being far more likely than others to be transferred between institutions, Lynch noted a range of evidence which suggested that the sexual abuse of boys was known between a number of Brothers, with some seemingly colluding in the abuse of individual children.

His evidence also raised concerns that several hundred children may have been recruited from Catholic children’s homes across the UK by Catholic officials from Australia without appropriate consent. These included a witness to the Scottish Inquiry who described being subjected to many years of abuse at Christian Brothers’ institutions after he arrived in Australia.