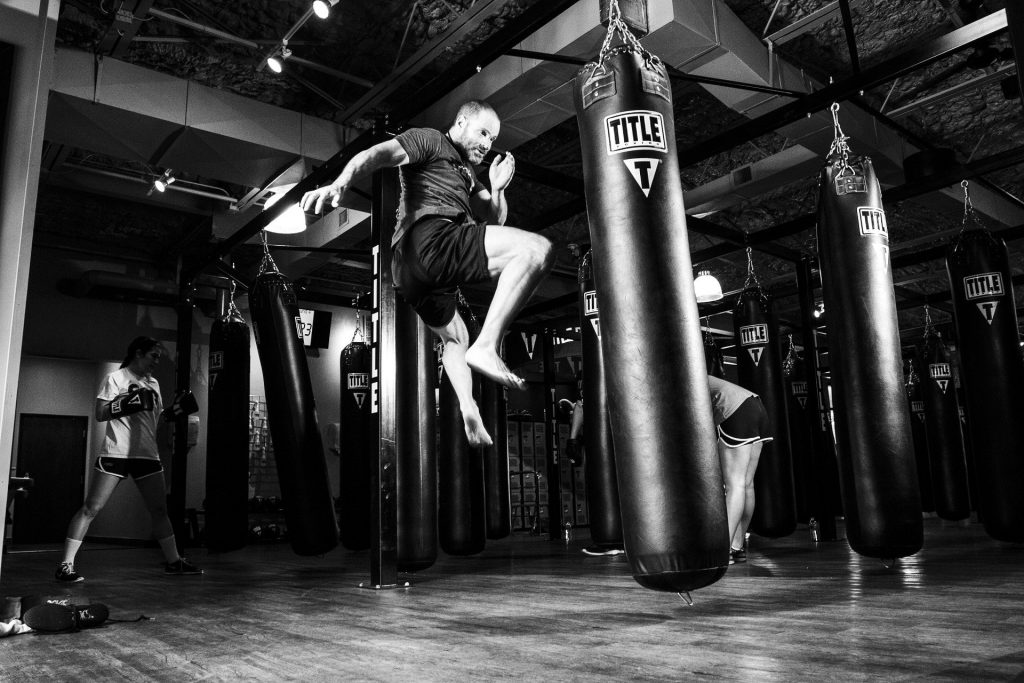 In the latest episode of the Nostalgia podcast series, Dr Chris Deacy, Head of the Department of Religious Studies, interviews Leslie De Vries, who is Lecturer in East Asian Studies at the University.

In this interview, Leslie explains why he wanted to be a ‘normal kid’ growing up, and how he was a bit of a dreamer in school. He later became involved in playing music and we discover how he became interested in East Asia through martial arts.

Leslie also talks about his research and teaching interests, about he got to shake hands with Lionel Richie, why playing in a band wasn’t the right path for him, why one lifetime doesn’t seem enough, living in East Asia and how it drives his teaching, his dream for the future and why he prefers to look forward rather than back.