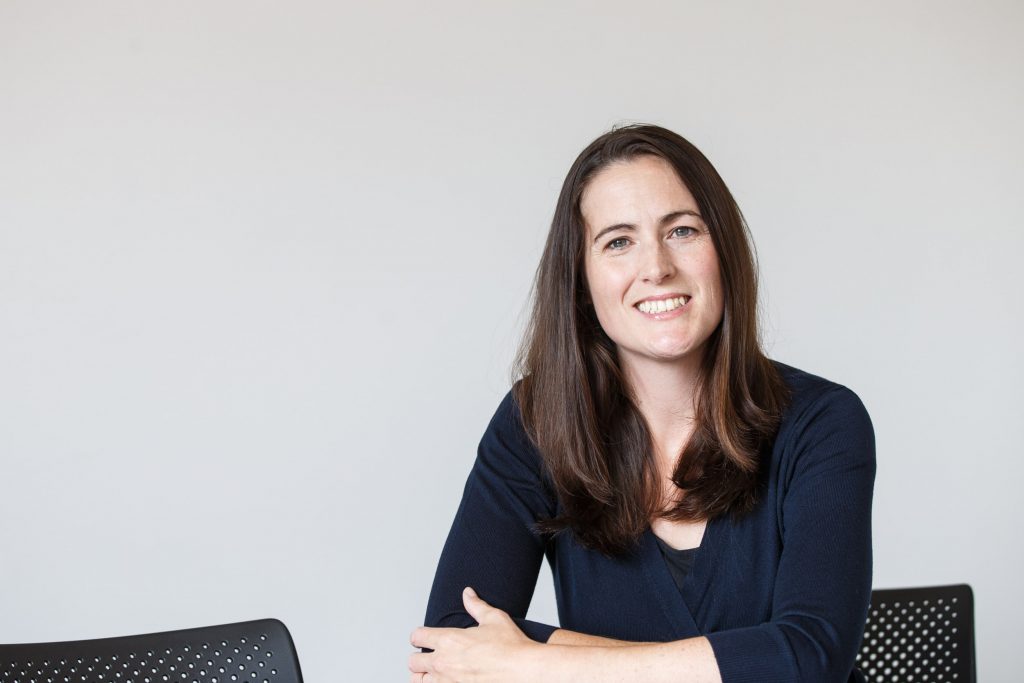 Dr Rosie Wyles, Lecturer in the Department of Classical and Archaeological Studies, has published a new book titled Costumes in Greek Tragedy (Bloomsbury, 2020).

The core of the book focuses on tragic costume in its original performance context of fifth-century Athens, but the implications of subsequent uses in Roman and more recent performances are also taken into consideration.

Rosie says: “I’ve been thinking about the significance of props for the past 10 years. I knew from my work on costume (Costume in Greek Tragedy, 2011) that swords enjoyed a dominant stage presence in tragedy. This project was about understanding the significance of this when interpreted within the wider civic context. Studying the treatment of swords, voting equipment and masks on stage revealed props’ important role in the shaping of Athenian identity. This research is defined by its innovative approach to exploring the notion of Athenian citizenship and theatre’s relationship with society.”

This area of Rosie’s work is also explored in a lecture she gave for the University’s “Think Kent” series: