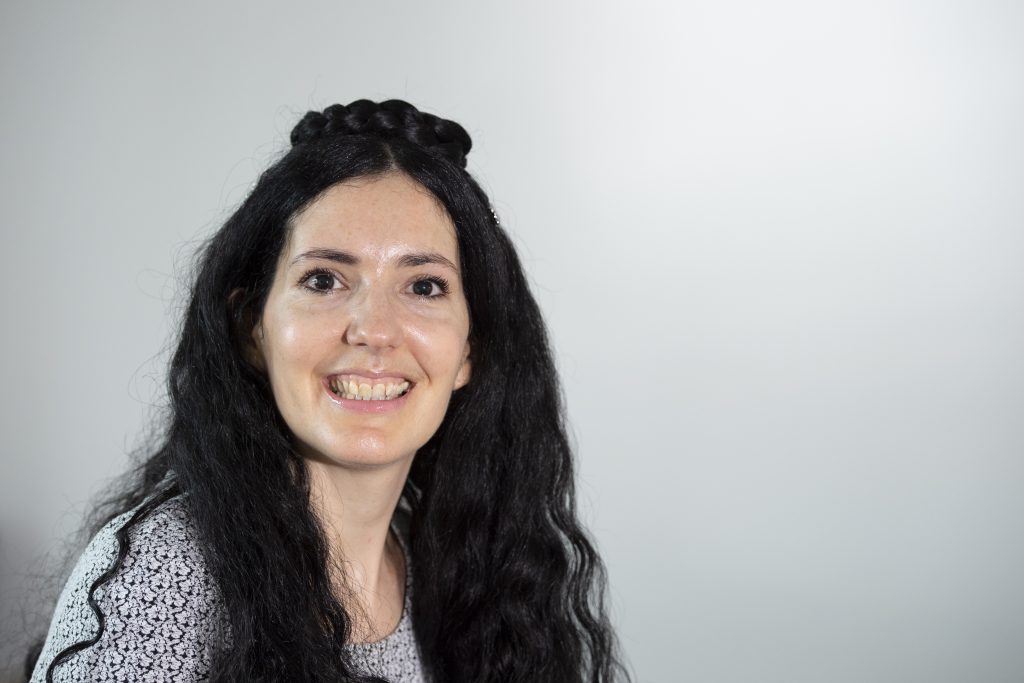 Dr Patricia Norvillo-Corvalan, Head of the Department of Comparative Literature, will appear on the BBC’s The Forum: Jorge Luis Borges, on Thursday 8 October at 10.00 on BBC World Service.

Borges’ works have become classics and an influence not just on many Latin American novelists but on countless writers around the world. Yet although he is one of the most analysed figures in literature, even his greatest fans struggle to fully explain his writing. This programme will ask: ‘what accounts for his enduring fame?’

Patricia will be appearing alongside other experts on Borges including Professor Evelyn Fishburn, from University College London, author of Hidden Pleasures In Borges’s Fiction; and Edwin Williamson, Professor at Oxford University and editor of the Cambridge Companion to Jorge Luis Borges.