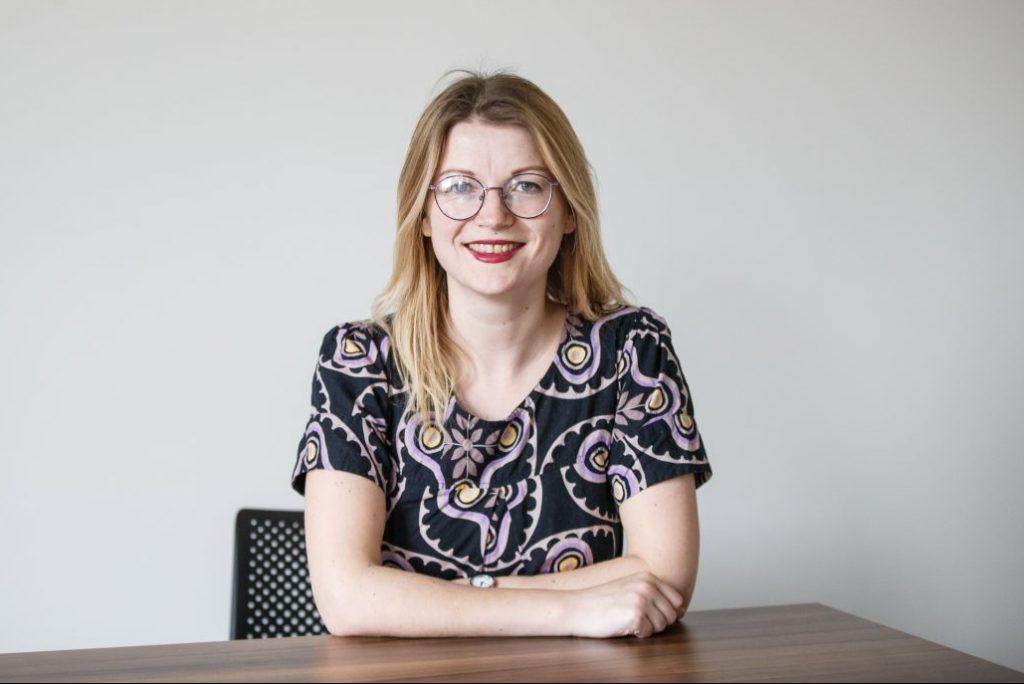 Dr Laura Bailey, Lecturer in English Language and Linguistics, has appeared on Mid-Morning on BBC Radio Bristol for a segment discussing  the meaning of the phrase ‘Give them an inch and they’ll take a mile’ and where this saying comes from (segment starts at 3:42:48).

Laura says: “It seems like the version we know is fairly recent, within about the last 100 years, and the phrase originally used to be ‘Give them an inch and they’ll take an ell’. The first example of this was in a book of proverbs by John Hayworth in 1846. An ell is what we now know as a cubit: the distance between the elbow to the fingertip. Over the years, it’s transformed into a new phrase to reflect words that are more familiar and sound the roughly the same.”