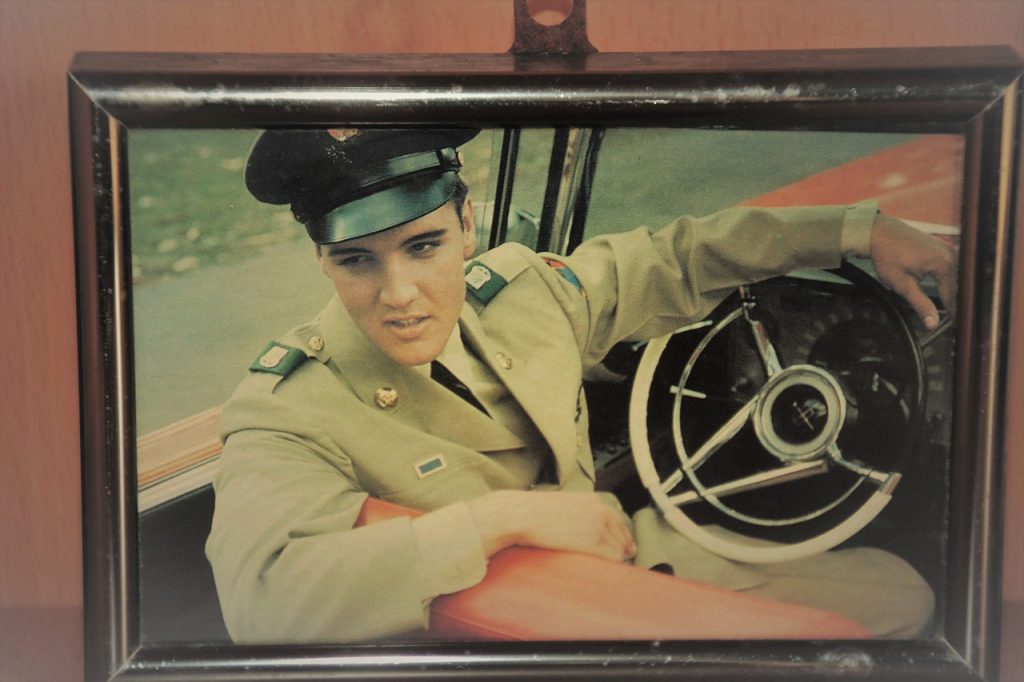 In the latest episode of the Nostalgia podcast series, Dr Chris Deacy, Head of the Department of Religious Studies, interviews Gaye Morris. Chris and Gaye collaborated about 15 years ago on a book called Theology and Film, and talk about their rationale in writing it and the relationship between the Christian and the secular world.

Gaye also shares some fascinating anecdotes, including a story meeting The Terminator series’ Linda Hamilton on a plane, and getting three autographs from Lauren Bacall at a European film festival. Gaye also talks about the time she thought Santa was talking to her as a child, watching Elvis movies at the military base in Germany where her father was posted, being a Beatlemaniac and meeting ‘The Zombies’ in a hotel swimming pool, why she left the Southern Baptists for Roman Catholicism and is now an ordained Unitarian Universalist, working in Yorkshire, the relationship between nostalgia and gas-lighting, and why serendipity is her keyword.