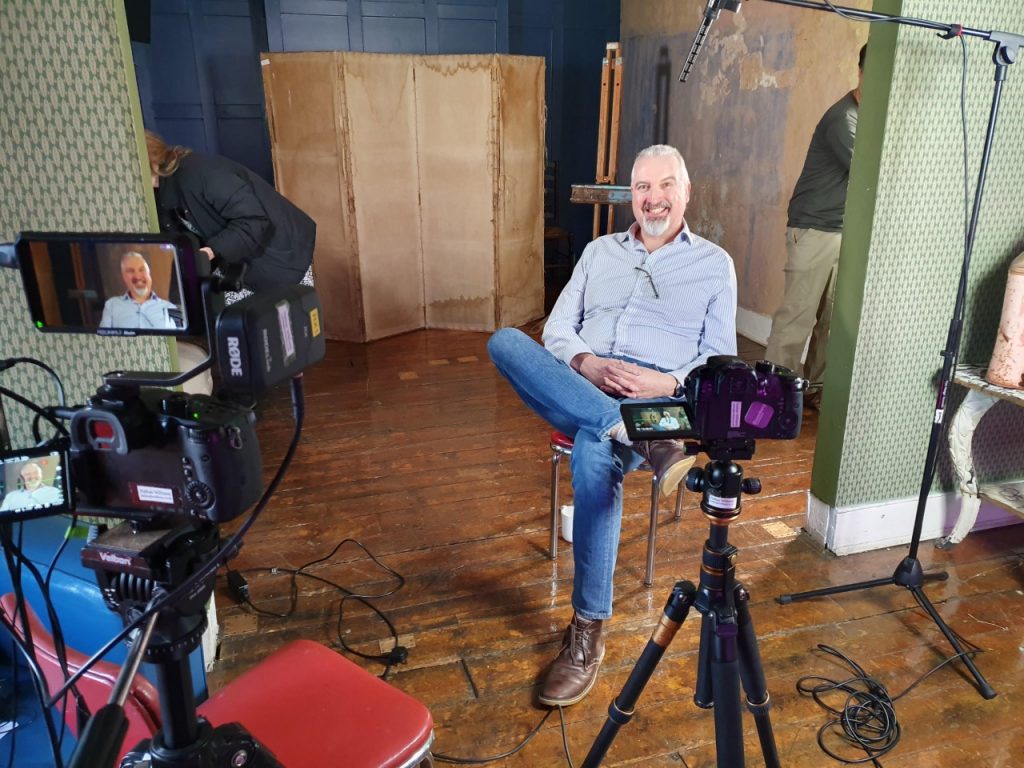 Classical & Archaeological Studies alumnus Dr Simon Elliott is a trustee for the Council for British Archaeology, and will be contributing an online talk to their Festival of Archaeology on the campaigns of Septimius Severus.

In this online lecture, Simon, one of the world’s leading experts on the Severan campaigns in modern Scotland, details all aspects of the many invasions of Septimius Severus, including a brief biography of the emperor himself and his family, and analysis of the Roman military at the beginning of the 3rd century AD.

Simon was awarded his PhD from the Department of Classical and Archaeological Studies in 2017, during which he studied the military presence in Britain during the Roman occupation (with a particular focus on the Classis Britannica regional fleet).