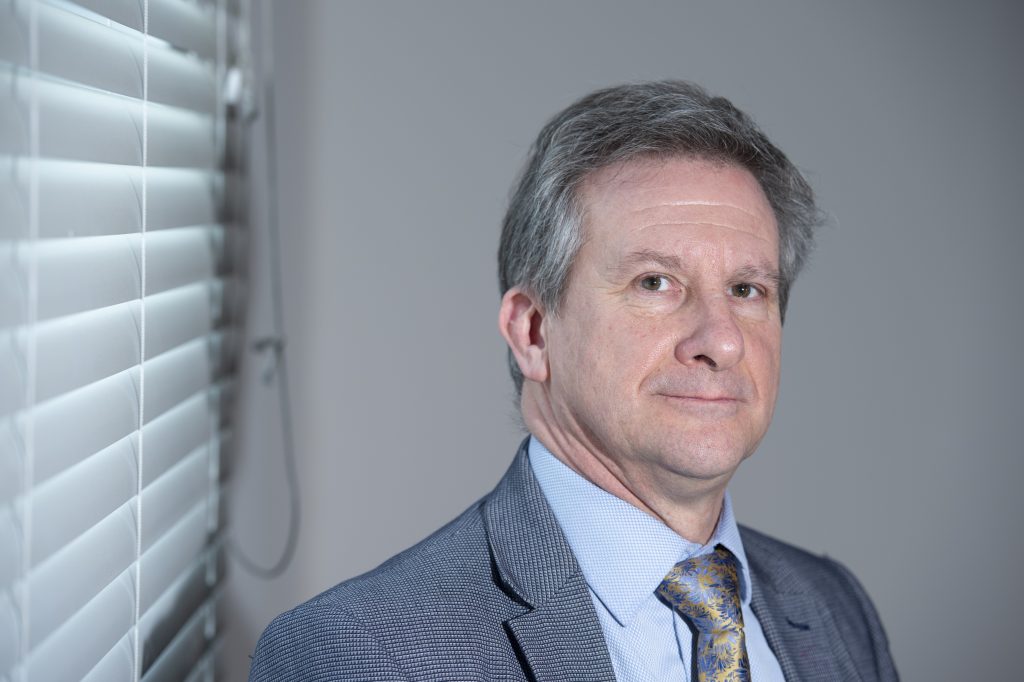 David Hornsby, Senior Lecturer in French and Linguistics in the Department of English Language and Linguistics, recently appeared on Kent Online and BBC Kent to discuss ‘How Kent dialect and accent has changed over the years’.

“There is no single Kent dialect or accent” David claims in the article, arguing that the county is rather more linguistically diverse than is often assumed, “The dialect word for a crab, for example, is ponger on the North Kent coast, but Folkestone fishermen would say heaver. Inland, Kent’s towns have been influenced by London English for centuries, but in subtly different ways”.

“Unlike ‘new towns’ elsewhere, which tend to be inhabited by people from nearby, Aylesham was originally settled by miners from distant coalfields, and a distinctly ‘northern’ English dialect quite unlike any other has developed here over four generations. For ‘alley’, Ayleshamers say jitty, which was originally a Derbyshire/Nottinghamshire word. But more intriguing are the local pronunciations which ultimately emerged from the original dialect mix, which would have included Scots, Yorkshire, Lancashire, North-Eastern, Midlands, Somerset and South Wales varieties of English. “We know for example that early Ayleshamers would have heard about six different pronunciations for the vowel in home” David observes, “but the community quickly settled on just one of these. The puzzle is finding out why they chose the one they did.”

The Radio Kent interview focused on David’s own research on the East Kent coalfield. He is currently preparing a major funding application to investigate new dialect formation in the former mining village of Aylesham, which was founded in the 1920s.