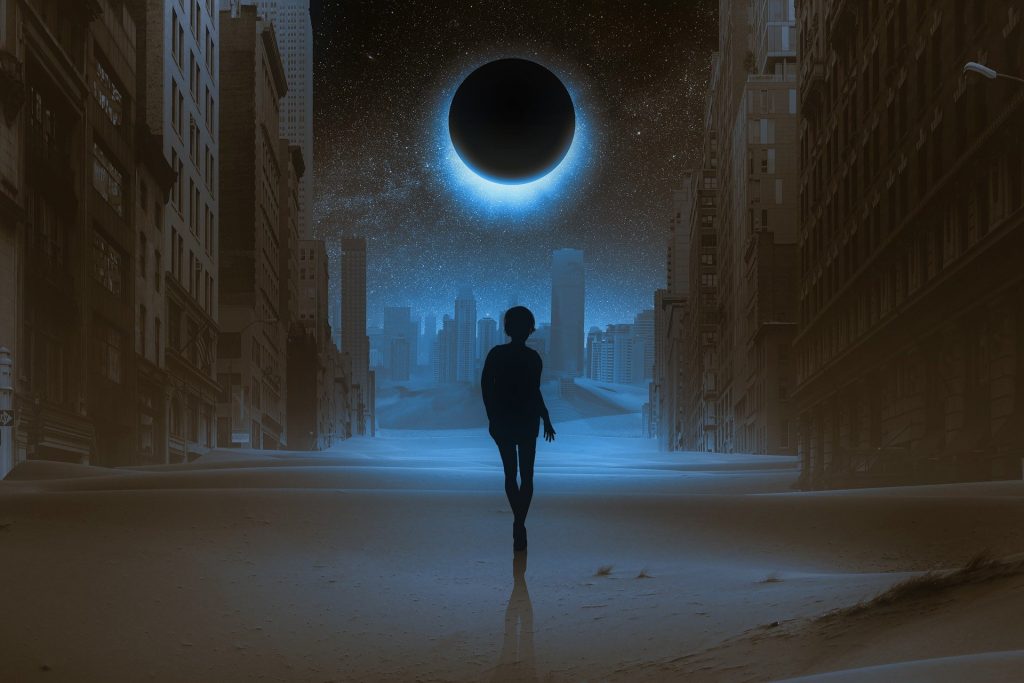 Paul March-Russell, Lecturer in the Department of Comparative Literature, has published an article in The Conversation titled ‘Urban fantasy novels: why they matter and which ones to read first’.

Franchises like The Lord of the Rings, Game of Thrones and The Witcher often lead us to think of fantasy as a pastoral genre: a medieval landscape filled with knights riding on quests, enchanted woodland and isolated castles. Yet there is another setting for magic, supernatural creatures and ancient wisdom: the modern city. Urban fantasy occupies a place somewhere between epic fantasy and science fiction. On the one hand, it features seemingly eternal and otherworldly beings; on the other hand, it takes place within man-made, built environments.

Paul says: “Although coined in the late 1980s, the roots of urban fantasy arguably reach back into the nineteenth century. The genre offers a lens on how we think about and imagine our urban spaces. This imaginative response seems all the more urgent now that we’ve had to re-think our home and work lives.”