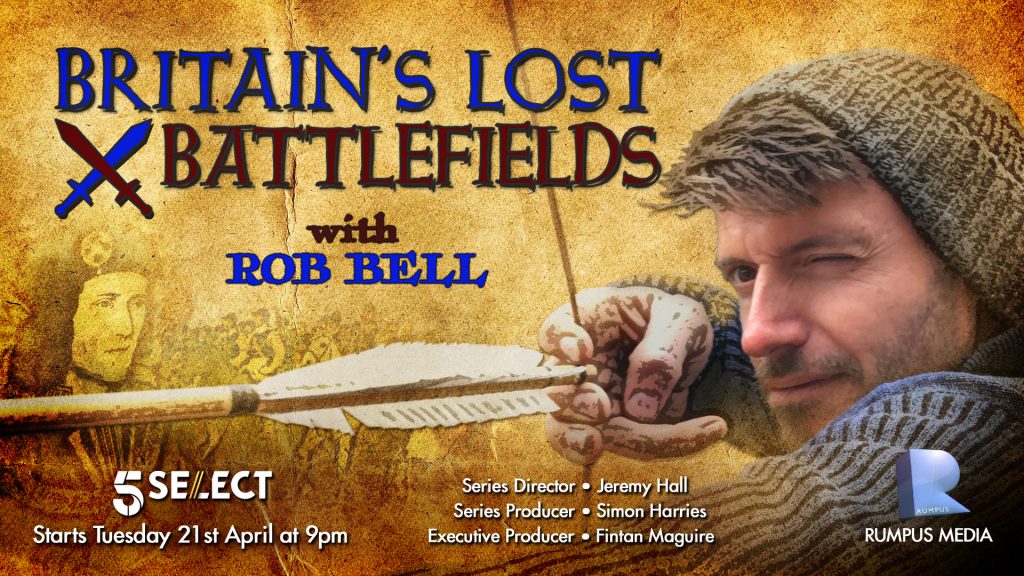 Dr Steve Willis, Head of the Department of Classical and Archaeological Studies, will be featured in an episode of ‘Britain’s Lost Battlefields’ on Tuesday 5 May at 21.00. This episode, ‘The Battle of Watling Street’ focusses on Queen Boudicca and her battle with the Romans at Watling Street.

Steve says: “In AD 60-61 Queen Boudicca’s initially victorious rebellion nearly drove the Roman Army out of Britain. I was interviewed for this programme in Colchester Castle, the former site of the Temple of Claudius, burnt down by the rampaging Britons and where the resident Roman army veterans and colonists were massacred. Following the subsequent sack of both Roman London and Verulamium, the military showdown came in the heart of the Roman province, on Watling Street. I explained why the revolt took place and why the stakes were so high.”