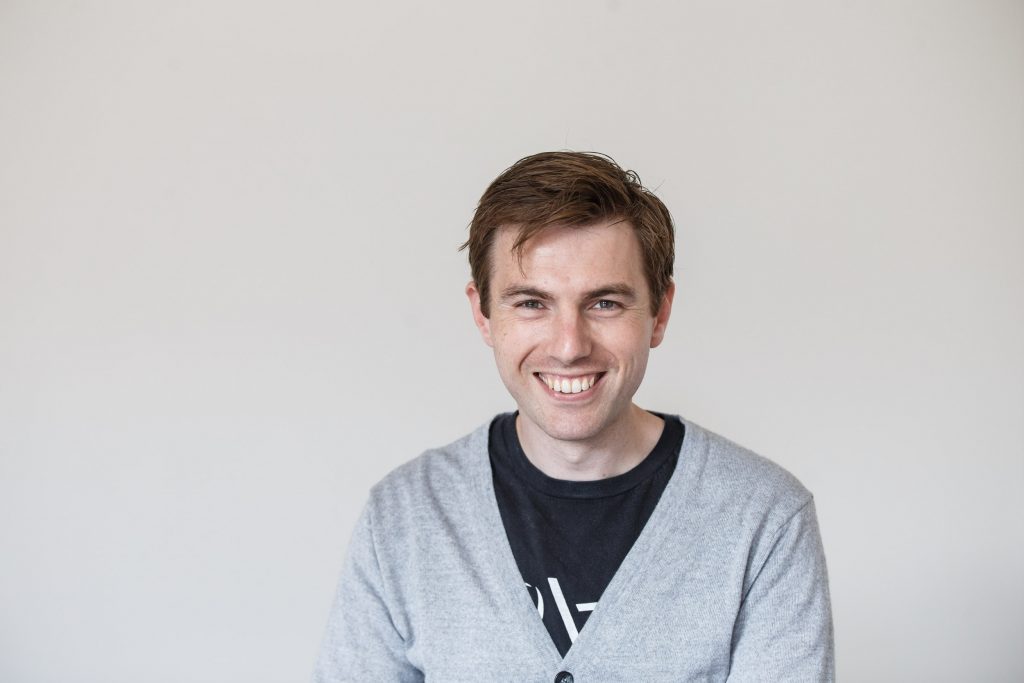 Next Thursday 7th May, Dr David Walsh, lecturer in the Department of Classical and Archaeological Studies, will be giving a virtual lecture on the London Mithraeum and the mysteries of Mithras.

The talk will coincide with Bloomberg’s recently launched app ‘Bloomberg Connects’ which provides a virtual guide to some of their museums and galleries, including the Guggenheim, Serpentine Galleries, and the London Mithraeum. David says: “The Temple of Mithras is one of the most famous sites from Roman Britain, and a significant part of London’s history. It is important to find new and innovative ways to engage with the wider public regarding the site, and the app allows people to learn about the temple, and what went on inside it, without having to even leave their homes”.

Regarding what the site means to him, David also adds: “It’s also a site of personal importance, as I grew up in London and worked on the Bloomberg excavations as an archaeologist.”

David has also written and recorded six sections regarding the cult of Mithras that app users can listen back to. David has written on both the cult of Mithras and temples more broadly in Roman Britain, and the temple often features in his work, given its great state of preservation.

You can book tickets for the virtual lecture.