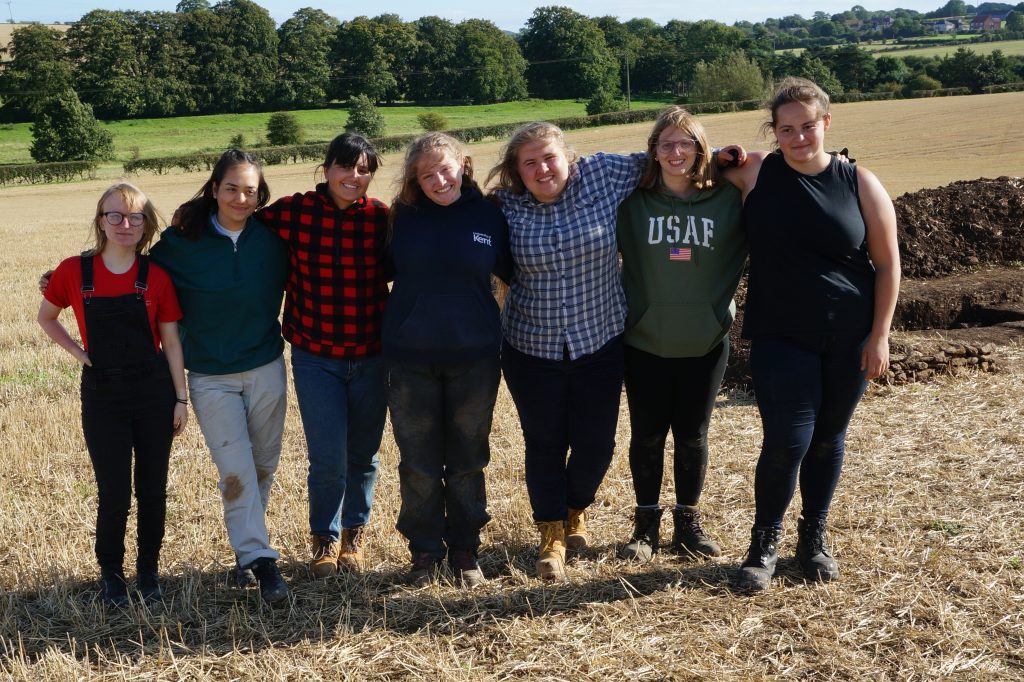 Students in the Department of Classical & Archaeological Studies conducted fieldwork in Lincolnshire and worked with local community volunteers to unearth the story of the landscape.

India, a student in Classical and Archaeological Studies, contributed to the project. She said, “The project in Lincolnshire for me was a very exciting opportunity in which we got the chance to spend two weeks on a real archaeological dig site, learning everything we needed to know about being an archaeologist! I had the chance to meet and work with people on my course who I hadn’t worked with before and it also prepared me for my studies this year. It was a great experience I shall never forget.”

Dr Steve Willis, Head of the Department of Classical and Archaeological Studies, has published ‘The Waithe Valley Through Time’, concentrating on fieldwork and finds at the eastern edge of the Lincolnshire Wolds undertaken as part of the Central Lincolnshire Wolds Research Project, examining a landscape little explored archaeologically but which holds important evidence and potential.

Steve says: “I am delighted this book is published as it details the discoveries the University of Kent students have made in rural Lincolnshire, an area rich in sites and finds of the Roman period but where little excavation has occurred till now. Kent undergraduates worked with local volunteers over several summer seasons to reveal evidence of the Roman period, unearth finds and learn fieldwork skills. One of the key discoveries is how economically and culturally vibrant society was in the Roman countryside, right up until its sudden collapse around AD 400.”

Steve Willis also features in two upcoming television programmes on 5SELECT ; one on Boudicca (airing in late May), and the other on Roman roads. 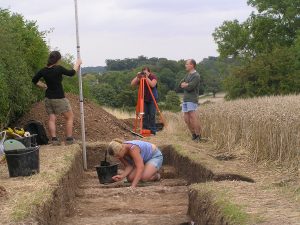 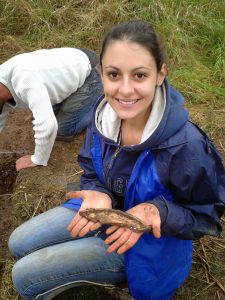