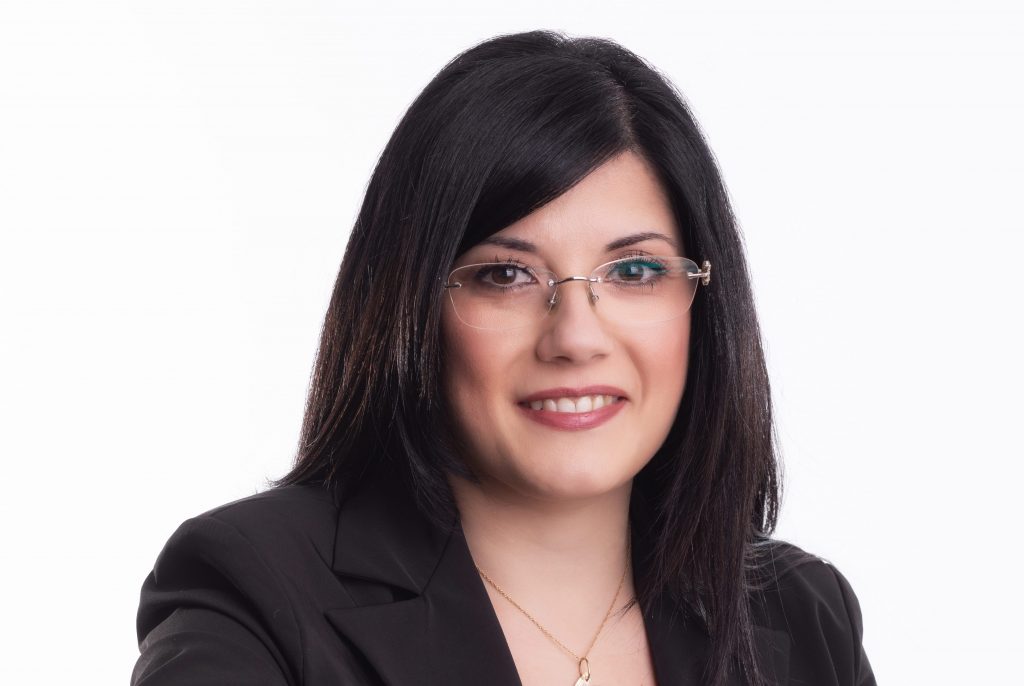 The Department of Classical and Archaeological Studies is delighted to announce that Barbara Morda has completed her PhD, titled ‘Crafting’ Social Strategies of Power in Neopalatic Crete: a Social Journey Through the Talismanic Stones.

The thesis investigates the construction of social strategies of power in Neopalatial Crete through the case of the talismanic seals, a large group of homogeneous artefacts defined by shape, specific materials, engraving technique, style and chronology (Middle Minoan III to Late Minoan I) and, since their last publication, no attempts to understand their social role and significance have been undertaken.

Middle Bronze Age Crete is characterised by the presence of monumental buildings known as ‘palaces’. Two distinguished palatial periods are known: the Protopalatial period, which marks the growth of social complexity; this period ends with a series of disastrous natural events that led to a new period known as the Neopalatial, which is considered one of the most flourishing periods of Minoan culture. However, the socio- political dynamics of this phase remain unclear, and many of the previous considerations need to be reassessed.

‘Social strategies of power’ is a very general term that may consist of different, targeted social behaviours. However, this investigation focuses specifically on the construction and communication of power through the ideological manipulation of the talismanic seals, which seem to represent a case of political production.

Considering that the symbolic communication of specific messages seems to be a characteristic and unique trait of human beings, it follows that it is possible to identify the specific social group and relative interests behind the activities of the production, marketing and consumption of this class of seals.

The scope of the thesis helps to identify ideological relationships, as well as cultural and political dynamics, to freshly illustrate the general political configuration of the island during this complex phase of Minoan Crete’s cultural development.

Congratulations to Barbara on her achievement.