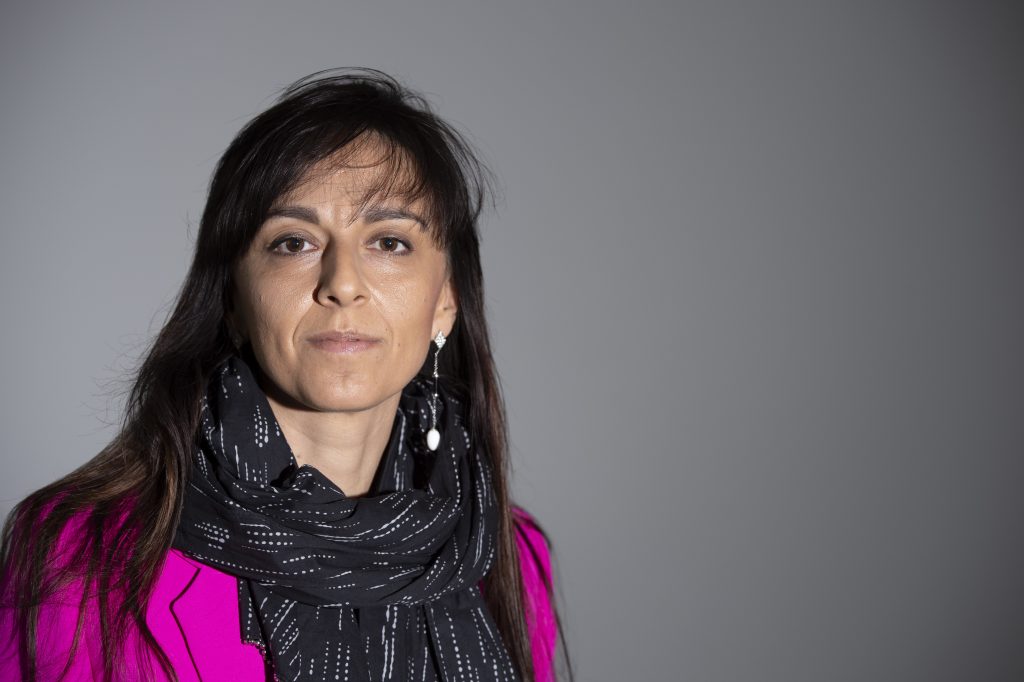 Dr Wissia Fiorucci, Director of Education and Languages Co-ordinator in the Department of Modern Languages, has appeared on BBC Radio Kent as part of a discussion on whether, during the lockdown, it is easy to learn a new language online.

In the programme, Wissia discusses what it could be about British people in particular that makes it hard to learn a new language.

“There is unfortunately a resistance towards learning different languages,” Wissia says, “Not from individuals, but obviously this is a country where the native language is spoken throughout the world. Therefore, motivation is somewhat lost.”

Wissia then goes on to discuss the benefits of broadening your horizon and careers prospects by picking up a language, and also comments on whether learning a language something you should start when you’re younger or if it can be picked up just as easily at any age.

“At Kent, we have different pathways for students who have studied the language before and students want to start from scratch.” Wissia explains, “students who start as beginners often tend to actually become better because they have the passion and commitment that you can’t really have when you’re a child. I think that any age is fine to start learning a language as long as you’re motivated.”

You can listen to the full interview on the BBC website (timecode 1:13:00)