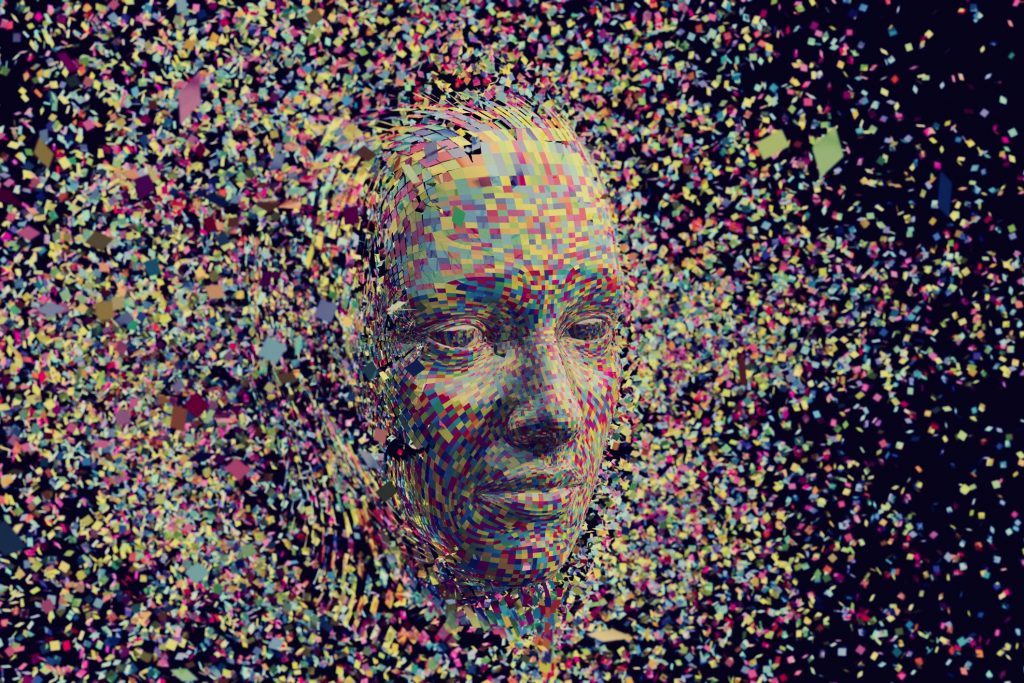 Stuck at home with not much to do? Looking to get yourself ready for first year study? Have a look through the following list of recommendations of things to read, listen to and watch from the Department of Philosophy.

The Pig that Wants to be Eaten and How the World Thinks: A Global History of Philosophy by Julian Baggini: Two very readable and engaging introductions to the study of philosophy. Julian is also an honorary research fellow of the Department!

A Short History of Ethics by Alasdair MacIntyre: MacIntyre is one of the big thinkers when it comes to moral philosophy, and though some of his views have changed since writing this book, it nevertheless gives the reader a rich and very accessible introduction to the history of ethical thinking in the West.

Not for Profit: Why Democracy Needs the Humanities by Martha Nussbaum: Ever get the annoying questions “Why are you studying philosophy? What good is it?”? Well, read Nussbaum’s book for a powerful response.

Doing Philosophy by Timothy Williamson: It is a fun and accessible introduction to how philosophy works and what it can achieve, complete with loads of examples. Good news for anyone wanting to explain the point of studying philosophy to sceptical family and friends.

The Lies that Bind by Kwame Anthony Appiah: Appiah argues that the way we think about features of identities are often based on mistakes, but that these mistakes are having significant consequences for how we run our societies.

The Courage To Be by Paul Tilich: This is a great book that deals with the themes of courage and anxiety in the history of philosophy and how certain philosophers conceptualise and respond to existential problems. It provides an accessible way into different eras of philosophy by examining topics of great practical importance. Paul Tillich (1886-1965) was a Protestant theologian who used quite a bit of Martin Heidegger’s (1889-1976) philosophy to rethink basic questions about existence and religion. His non-literal, non-historical approach to Christianity was really an eye-opener for me and enabled me to see how narratives are not as straightforward as they seem and that they require a method of interpretation akin to the development of practical reasoning.

Darkness at Noon by Arthur Koestler: This is a short and very engaging novel about the political system of communism – not as we would like it to be, but as it actually existed. Koestler was a British-Hungarian journalist, philosopher, writer and also a sort of spy. He initially fell in love with the communist idea of equality, and joined the Communist Party in 1931. But after coming to know the party from inside and travellling through the Soviet Union, he grew disillusioned with communism, indeed became its outspoken opponent. Darkness at Noon tells the gripping story of a communist who falls prey to the murderous machinations of the political system he himself has helped establish. The novel is ranked as one of the 100 best English-language novels of the 20th century. Other books by Koestler warmly recommended are The Invisible Writing, Scum of the Earth, Dialogue with Death, and The God that Failed. They deal with the false promises of totalitarian ideologies left and right, and help us better understand and appreciate the liberal-democratic society in which we live, imperfect as it is.

The Good Place on Netflix: It’s a comedy about exploring what a good life is, and was made with a number of philosophers as consultants.

Crash Course in Philosophy on YouTube: A gentle and fun introduction to various philosophical problems that gives a nice taster of all that’s to come studying philosophy at university.

Philosophy Bites: This is one of the best philosophy podcasts around. It is extensive, so here is the arrangement by theme. If you want to find out about any topic, such as obligations to the needy, paradoxes, time, God and belief, free will, inequality… or just want to know what philosophy is, listen to this.

In Our Time: This has been going for about 20 years now. Every episode sees Melvyn Bragg and three guests discuss a topic of interest. The topics range from matters of science and maths, to history and English, from the ancient worlds to the solar system. And, of course, there is plenty of philosophy.

The Lockdown, hosted by Oonagh Ryder and Sam Swann. The podcast is all about prisons and the ethics of Britain’s criminal justice system, with engaging and compelling discussions and interviews on a host of philosophical topics including gender and racial discrimination in punishment, guilt and rehabilitation, surveillance, consent, and abolition. The podcast also has a feature called “argument ammo” which philosophers may find interesting!

Applying for 2020? Discover the Philosophy community and student experience on our undergraduate applicants page.