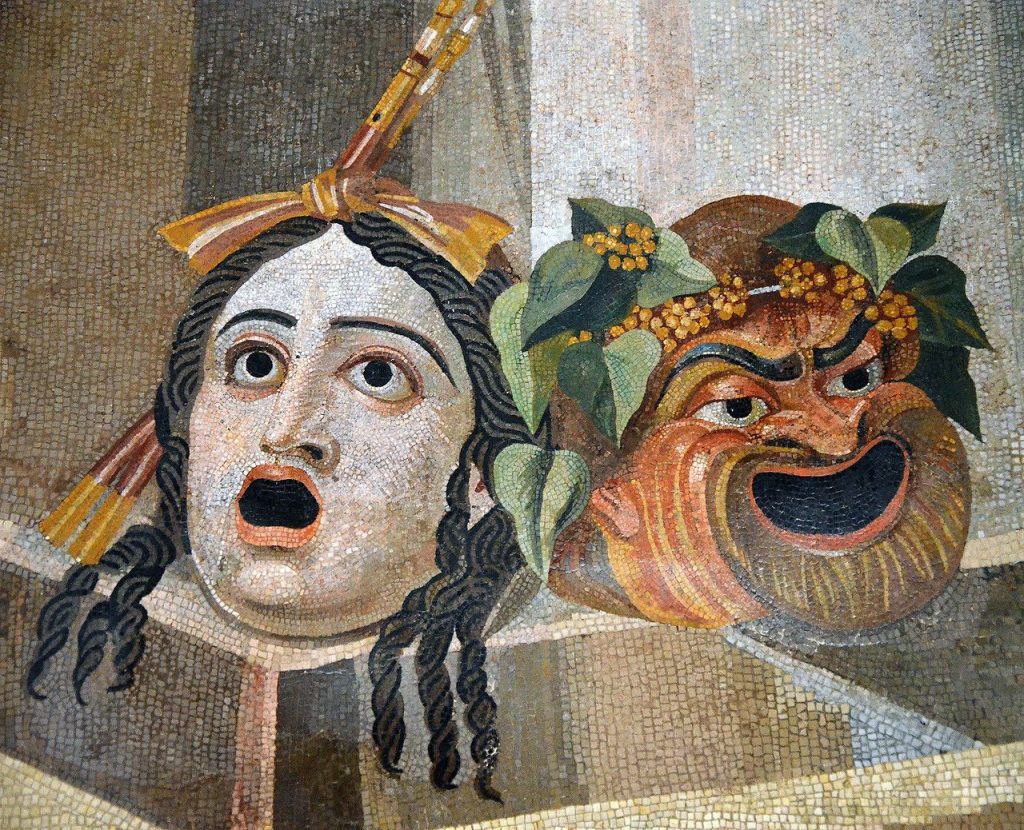 Classics and Archaeology at Kent 2019-2020: The highlights