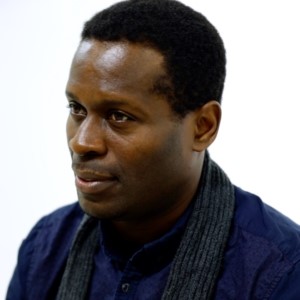 Dr Onyeka Nubia is a pioneering and internationally recognised historian, writer and presenter who is reinventing perceptions of the Renaissance, British history, Black Studies and intersectionalism.

Onyeka is the leading historian on the status and origins of Africans in pre-colonial England from antiquity to 1603 and has developed entirely new strands of British history which includes Africans in Ancient and Medieval England.

In this interview, the latest in the Nostalgia podcast series, Onyeka talks to Dr Chris Deacy about diversifying the university curriculum; the problem with social media peer groups; worshipping phones; losing the pursuit of adventure; reading the books as a child that his teachers weren’t; growing up in an age when there weren’t any black faces on TV; being influenced by Richard Burton; Paul Robeson and George Jackson; and why love is stronger than hate.