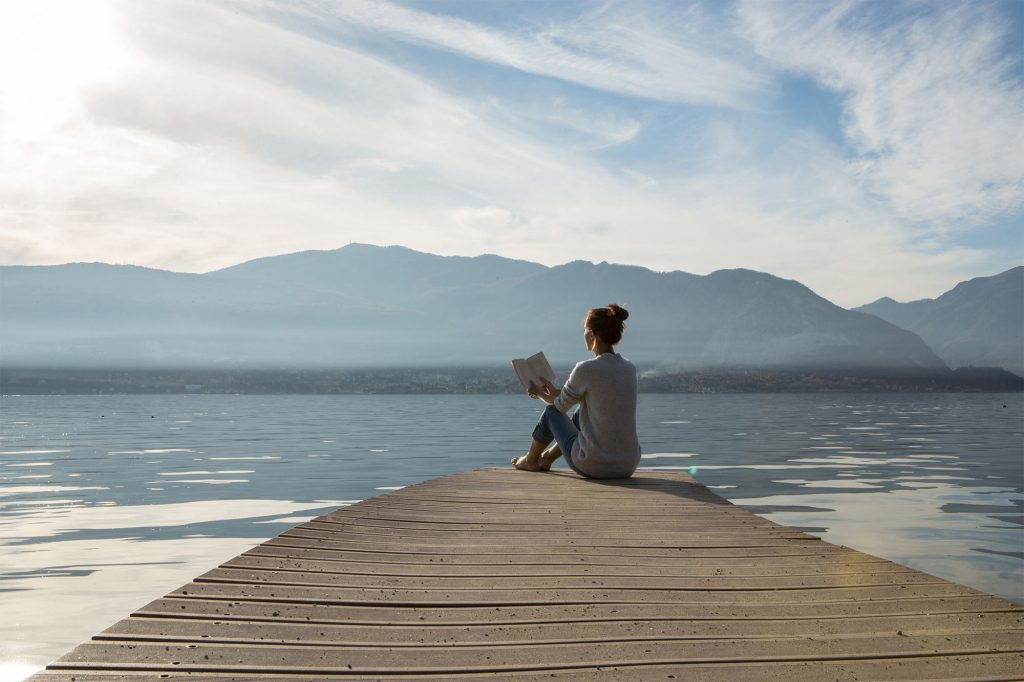 School of European Culture and Languages alumna Dominique Carlini Versini, who graduated in 2018 with a PhD in French, was the guest editor of a special issue of Dalhousie French Studies, a peer-reviewed journal devoted to the study of French and Francophone literature, entitled Précisions sur les sciences dans l’œuvre de Marie Darrieussecq (2020).

This issue takes its inspiration from the international symposium of the same name, which was held at the University of Kent Paris School of Arts and Culture in May 2017. It considers the author’s plurality of engagement with sciences in her fictions.

The issue is the first collective reflection on the subject and brings together nine contributions, that seek to question the presence of animals in the texts, between ethnology, ecology and Darwinism; the explorations of (black?) matter as well as criticism of the medical and of technology that emerges in Darrieussecq’s writing, through a broad selection of texts, from Truismes (1996) to Notre vie dans les forêts (2017). The special issue ends with an interview with Marie Darrieussecq, in which she addresses the importance of sciences in her imagination.

Professor Ben Hutchinson, Academic Director of the Paris School of Arts and Culture and co-director of the Centre for Modern European Literature, says: “Marie Darrieussecq is one of the most important contemporary French writers. With considerable formal inventiveness, her work explores some of the biggest questions of the 21st century: migration, technology, the female condition. This new volume of essays is to be welcomed as a significant contribution to our understanding of this work.”