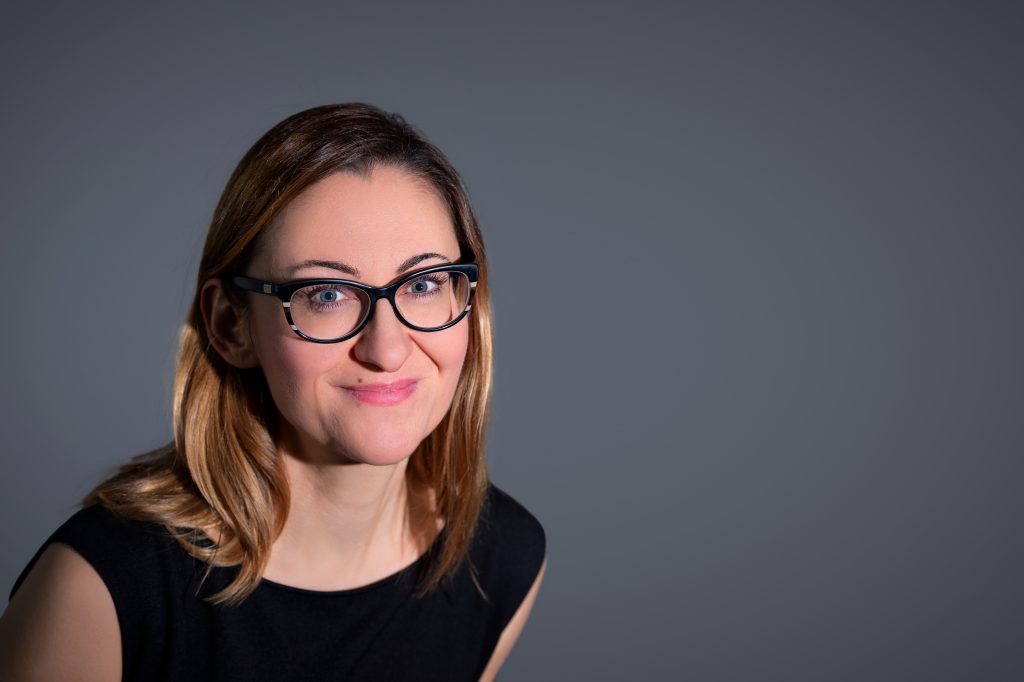 On 23-24 January, Dr Tamara Rathcke, Senior Lecturer in the Department of English Language and Linguistics, gave a talk and an undergraduate seminar at Kobe University, Japan. This was part of her Japan Society for the Promotion of Science fellowship.

In this talk, Tamara discussed her recent research that aims to understand what makes speech sound rhythmic by using a movement-based paradigm. She also presented an experiment with  twenty-nine English-speaking participants who tapped in synchrony with, and after listening to, sentences of different length, and present some preliminary observations from cross-linguistic experiments with English, French and Japanese listeners who synchronised with their native and non-native languages.

“I will discuss if, and what, we can learn about language rhythm from movement-based paradigms,” Tamara states, “For decades, the concept of rhythm in language has been controversially debated (Roach 1982, Cummins 2012). There is a great deal of disagreement on the unit, the definition, the study method and the sheer existence of rhythm in language (cf. Nolan & Jeon 2014). However, it has also been noted that previous studies did not involve the core feature of rhythm – its ability to entrain movement (Cummins 2009, 2012).”

“My major is linguistics, but it was my first time to take a class about linguistics in English,” one of the attendees said, “It was very interesting to learn about things in English which I had learned in Japanese. Thank you so much for coming to Kobe University and giving us an opportunity to take your class today!”