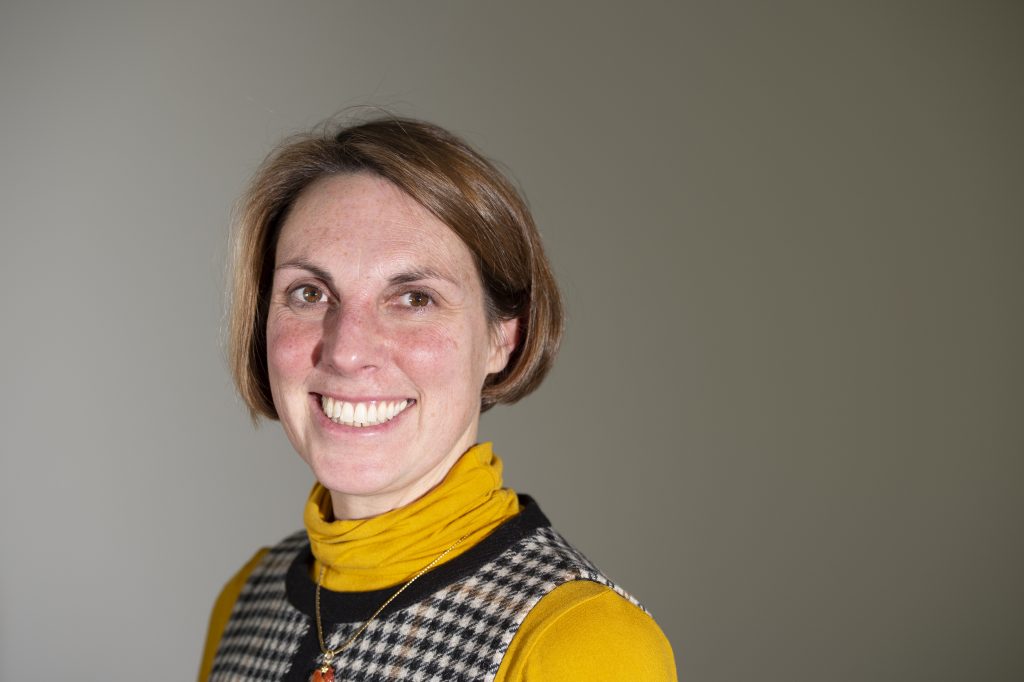 Patty Baker, Senior Lecturer in the Department of Classical and Archaeological Studies, recently presented with Dr Giacomo Savani (University College Dublin), titled ‘‘Contriv’d according to the strictest Rules of Art’: the Reception of Roman Baths and Gardens at the Villa Albani’. The talk was presented at the International Conference on Cardinal Alessandro Albani: Collecting, Dealing and Diplomacy in Grand Tour Europe, held at the British School at Rome and the Biblioteca Nazionale Centrale di Roma.

She also presented a paper as an invitation to take part in a Wellcome Trust funded workshop at the University of Liverpool on De/Constructing the Body: Ancient and Modern Dynamics, Fragmentation and Fusion. Her contribution was given in the section on mapping the body, entitled ‘Inside and Out: Gardens and their Affect on the Humours’.

‘In this presentation,’ Patty says, ‘I engaged with academics studying the philosophy of bodily fragmentation in the ancient, medieval, and early modern periods to consider if the Romans saw themselves as separate from or an intrinsic part of nature. This ties to my work on the mental and physical health and the environment in the ancient world.’