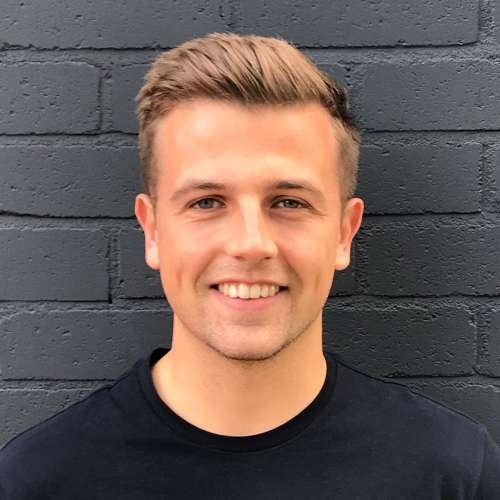 Harry Wilton graduated in 2017 with a BA (Hons) in Comparative Literature. He now works as a publicist in areas including music comedy, film and publishing.

Describe your work as a publicist?

I began working part-time as a talent manager for television personalities during my final year of study. Using my initiative, I networked and met with industry leaders, becoming a publicist for a leading entertainment agency before getting a job as a tour publicist at Live Nation UK. There, I executed innovative publicity campaigns for a wide range of artists and their tours in the UK. With well-established relationships with key stakeholders in the industry, I secured coverage across television, radio, print and online when leading on major artist tour announcements for shows at theatres, academies, arenas and stadiums across the UK and Europe.

What support did you get from Kent for life after your degree?

The Careers and Employability Service offer guidance and support ensuring you possess all the skills required to secure the job of your choice. Advice available to you may include help with your CV, ways of learning a new skill, or getting involved with an extra-curricular activity.

What was it about Kent that initially appealed to you?

Kent was one of the only universities in the UK offering Comparative Literature. It’s a unique course and enabled me to examine texts outside of the traditional English literary canon. I was able to take a module on gender, which informed my final-year dissertation where I examined the representation of race, displacement, and gender.

The opportunity to study abroad was also an appealing factor as I knew it would enhance my global outlook. I spent my year abroad studying at the Universidad Autónoma de Madrid in Spain. The fact that I was able to take modules in Spanish as part of my degree meant that I was well-prepared for my time in Madrid. I met people from all over the world and developed my proficiency in Spanish which I knew would prove useful for my future career.

Some of my best memories of Kent were the people that I met, the educational activities as part of my modules, such as a trip to Cuba and the above the line support offered by some of the best lecturers in the business.

What are your plans for the future?

To be a leading decision-maker in the business and continue to be the best I can be in my field of work.

Be open-minded, meet new people and make the most of the resources available to you that will lay the foundations to your future endeavours.