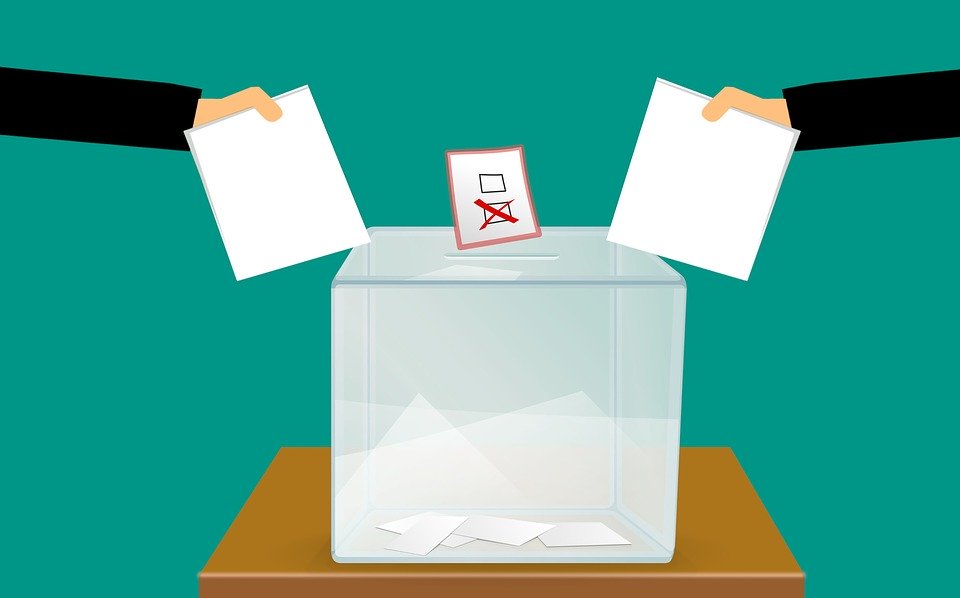 Alumnus Teddy Groves (PhD Philosophy, 2016) has written an article for The Guardian on the upcoming general election, entitled ‘If pollsters want us to trust their results they need to lose the secrecy’.

“Election campaigns are always full of statistical discord, but this one has been particularly acrimonious,” Teddy writes; “Questions are understandably being asked about the contributions of the media, political parties and electoral regulators to the poor level of public discussion of public opinion.”

Michael Wilde, Lecturer in the Department of Philosophy, says: “Teddy completed a PhD in Philosophy in 2016 under the supervision of Jon Williamson, David Corfield, and Juergen Landes. He defended the use of inductive logics as a way of scrutinising the assumptions behind the sort of uncertain reasoning that is prevalent in scientific inquiry. It is great to see that he’s carrying on this research programme by subjecting pollsters to the same level of philosophical and statistical scrutiny.”