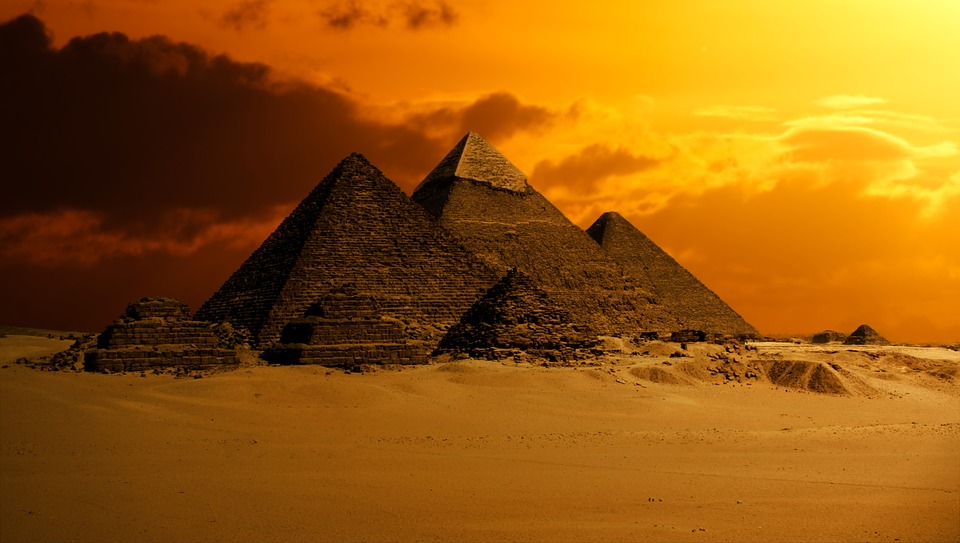 Efrosyni Boutsikas, Lecturer in Archaeology in the Department of Classical and Archaeological studies, appears in a documentary on the National Geographic channel titled ‘Chasing the Equinox’, that aired on Sunday at 21.00.

The documentary is about the importance of the equinoxes in ancient civilisations and how this is manifested in sacred architecture. Important monuments across the world have been linked with solar illumination-effects that the rising sun creates only during the equinoxes in these monuments. This is linked to cosmological beliefs and religious practice, as this day was of great significance to ancient communities and religious rituals were taking place in these monuments. Efrosyni appears in the documentary to help interpret the meaning of these occurrences.

The documentary follows the rising sun on the day from the east looking at the first such site, Angkor Wat in Cambodia, working its way across prehistoric Europe and America, ending with sunrise at Chichen Itza (Mexico) and the pyramid of El Castillo.

According to the producers: “the documentary guide us through the site to its key points, plus related nearby locations to add hidden meaning and value. They will also respond to the thrilling events on camera, matching the excitement of the watching crowds.”