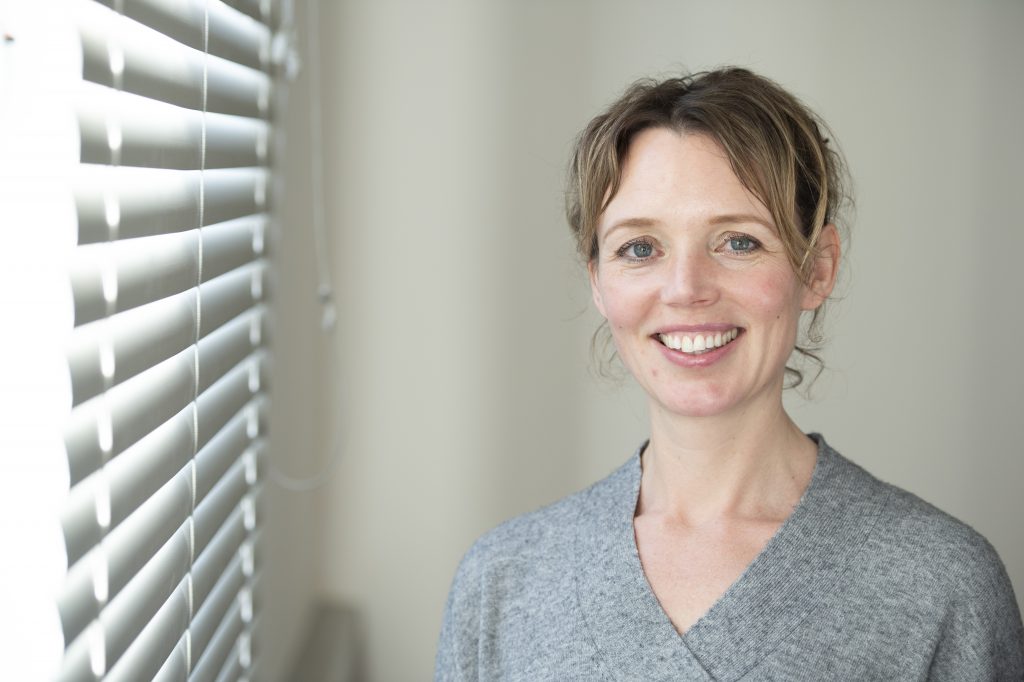 Anna Katharina Schaffner, Reader in Comparative Literature and Medical Humanities in the Department of Comparative Literature, has been interviewed about her work on exhaustion for an article that features in the French magazine Philosophie. The article, entitled ‘Qu’est-ce qui nous empeche de dormir?’, by Cedric Enjalbert, has just been published in its November edition.

The article explores why we are so tired, and discusses various different theories on the matter. Some blame what they see as an epidemic of exhaustion and sleeplessness on the pressures of competition in neo-liberal capitalism, our 24/7 shopping culture, and on new digital communication technologies, which render switching off and disconnecting difficult.

Anna argues that concerns about exhaustion and the quality and quantity of our sleep are not a modern phenomenon. In fact they have been a concern for more than two-thousand years. Each epoch tends to map its exhaustion on a changing regime of social or technological changes, or else onto specific behaviours or mindsets, which are often pathologized in the process. This does not mean that our current anxieties about the effect of digital communication technologies on our energy levels are to be dismissed; Anna argues instead that we are not alone in worrying about the effects of exhaustion, and that people in other periods also had their fair share of what they felt were exhaustion-generating phenomena which made them anxious.

The article is available to subscribers only.