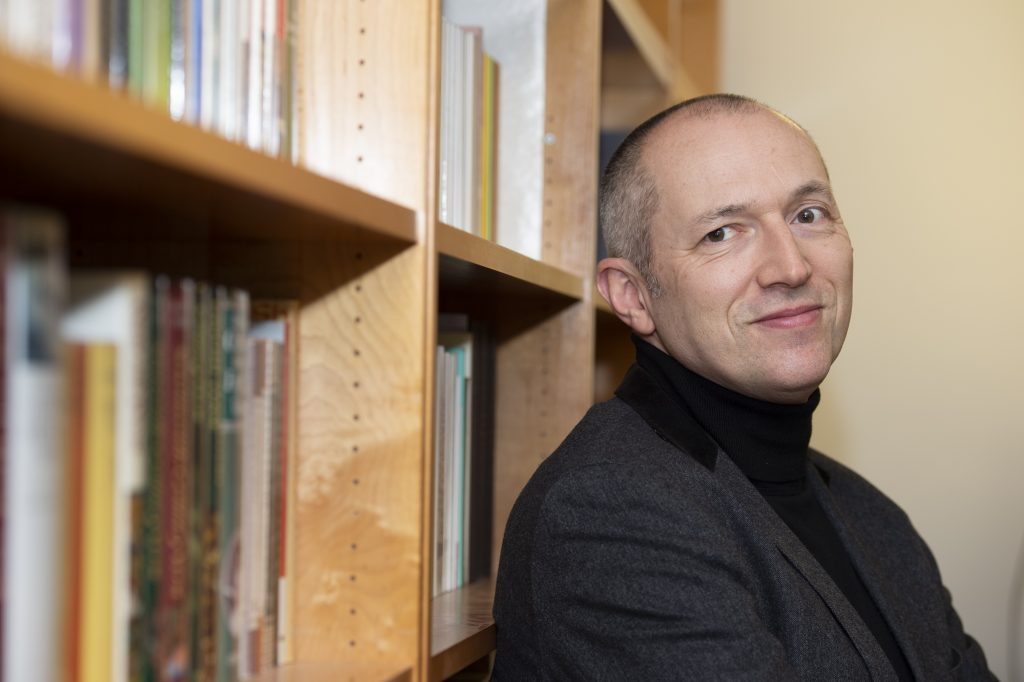 Professor Shane Weller, Head of School and Professor of Comparative Literature, has given a talk titled ‘Europe: The History of an Idea’ at St John’s College Old Divinity School in Cambridge as part of this year’s Cambridge Festival of Ideas.

The 2016 referendum on the UK’s membership of the European Union triggered a passionate debate about the advantages and disadvantages of EU membership. However, in that debate, the distinction between the European Union and Europe more generally was blurred. What exactly do we mean when we refer to ‘Europe’?

In his talk, Shane sought to answer that question by considering the long history of the idea of Europe, which extends back to ancient Greece. He says: ‘I believe that, as we attempt to imagine possible futures for Europe, we have much to learn from the past.’