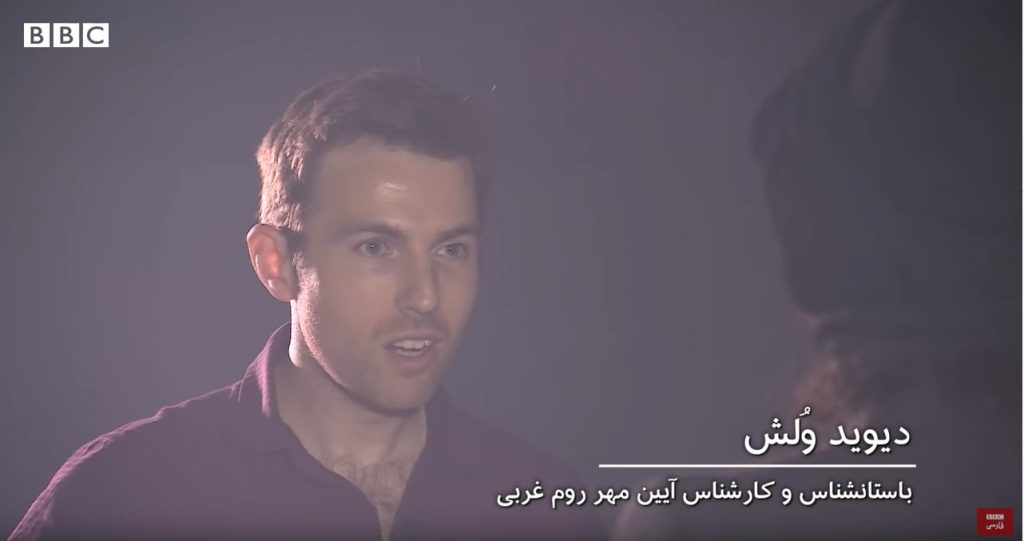 BBC Persia recently interviewed David Walsh, Lecturer in the Department of Classical & Archaeological Studies, at the Bloomberg Space to discuss the differences between the Roman Cult and the worship of the Persian Mithra, who looks very similar (and has a similar name), but is also very distinct from Mithras in how he his worshipped.

A recording of the interview (David features at 11:30 approx) is available online.

David also recently appeared at the Mithraeum for the Emerge Festival (pictured below – image by Caroline Lawrence) giving talks on the cult. 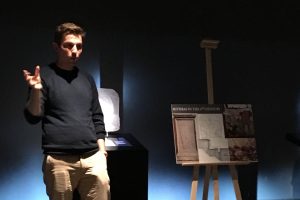