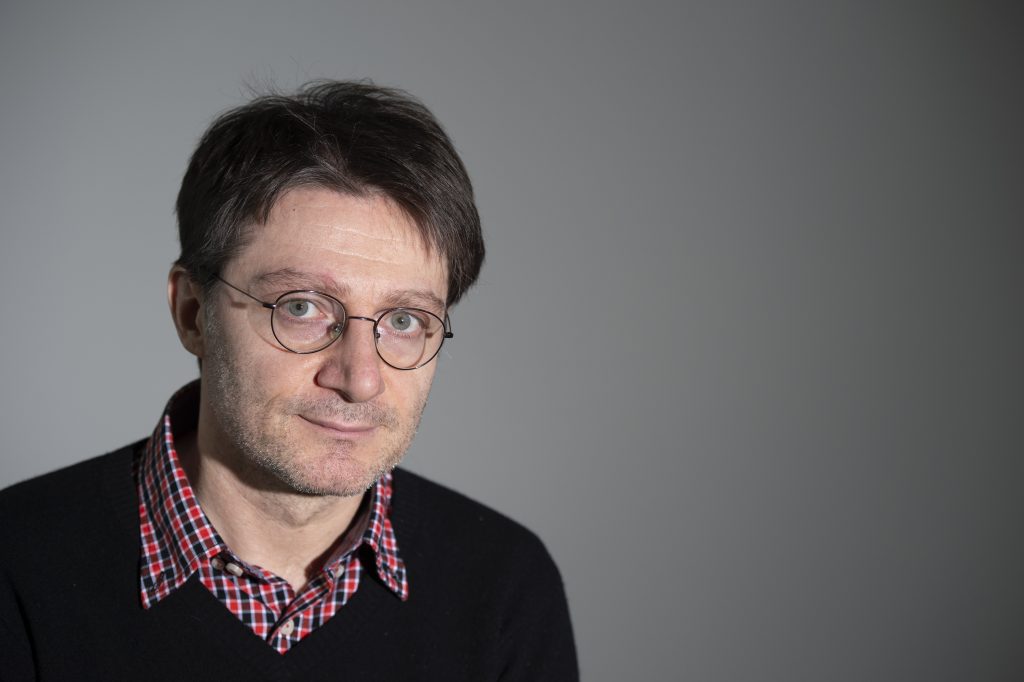 Dr Edward Kanterian, Reader in Philosophy for the Department of Philosophy, has published an article in the NZZ.ch, a prestigious Swiss newspaper, on the topic of climate change, and defends climate activist Greta Thunberg after criticism from historian Niall Ferguson (in an article originally published in The Sunday Times).

Edward argues that Greta is in fact right to point out that we are on the brink of disaster, and that we have to listen to the findings and warnings of the climate scientists.

“Manmade climate change is seriously threatening the biological foundations of our existence,” Edward says, “Greta Thunberg is certainly not an alarmist, and even less so ‘a millenarian cult leader’ (as Niall Ferguson suggests). She is right in asking us to listen to the findings and warnings of the climatologists.”