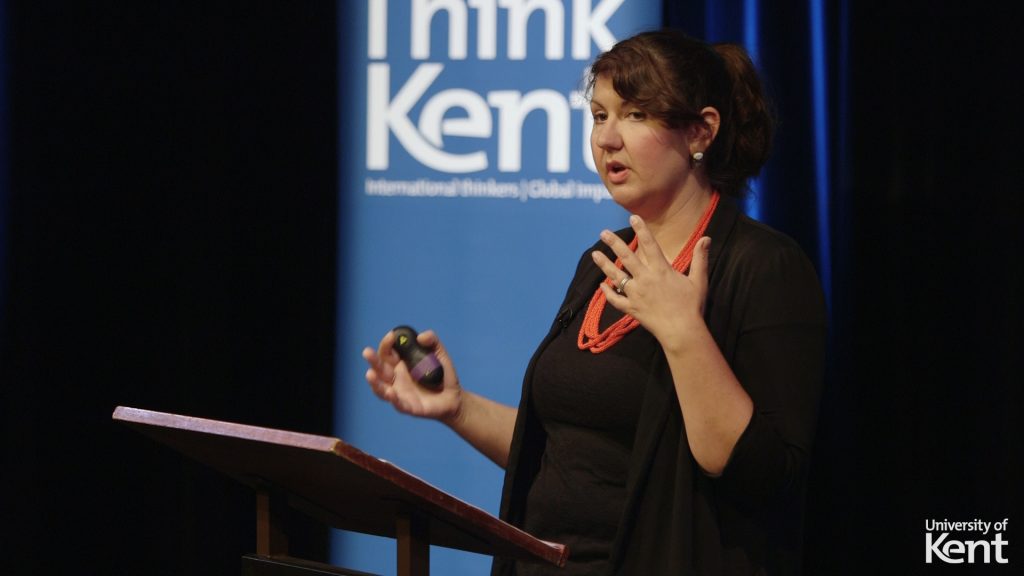 Dr Lois Lee, Senior Research Fellow in the Department of Religious Studies, featured in the BBC Radio 4 documentary ‘A Believer’s Guide to Atheism’, which examines how atheism in Britain today is becoming an increasingly complicated tapestry of beliefs and non-beliefs.

Lois is Programme Leader of the Understanding Unbelief programme, a major research programme aiming to advance the scientific understanding of atheism and other forms of so-called ‘unbelief’ around the world. Its central research questions concern the nature and diversity of ‘unbelief’.

In the documentary, Lois explained that she sees big changes in the pattern of atheism. “I think there are a number of quite big transformations going on,” Lois said; “Now, we’ve got to a stage where we’re not interested in what people don’t believe in but what they do believe in.”