The Department of Modern Languages is delighted to announce that Wabiy Salawu has completed his PhD in French under the supervision of Dr Larry Duffy.

Wabiy’s thesis, entitled Corruption in Francophone Novels from XIXth to XXIst Century (France, West-Africa, North-Africa): Comparative Study, examines the universal manifestation of passive economic corruption as a social phenomenon, applied through the lens of Jürgen and Ursula Link’s ‘Interdiscursive Events’, and reveals how poor management of cultural interactions, from the coloniser era to the disastrous management of country resources after independences, lead to a chaotic war that tears the familial and affiliative webs which characterise this society.

This study highlights, through an analysis of corrupted behaviours, the universal characteristics of the corrupted person, who acts like a speculator against her victims and like an architect of a new social order, just like a novelist dedicated to his original production.

Congratulations to Wabiy on his achievement.

Interested in postgraduate study at the University of Kent? Find out more about the PhD in French at Kent. 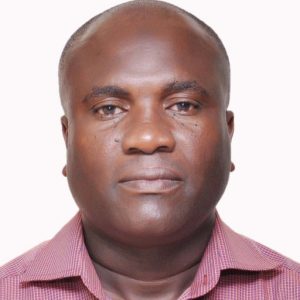