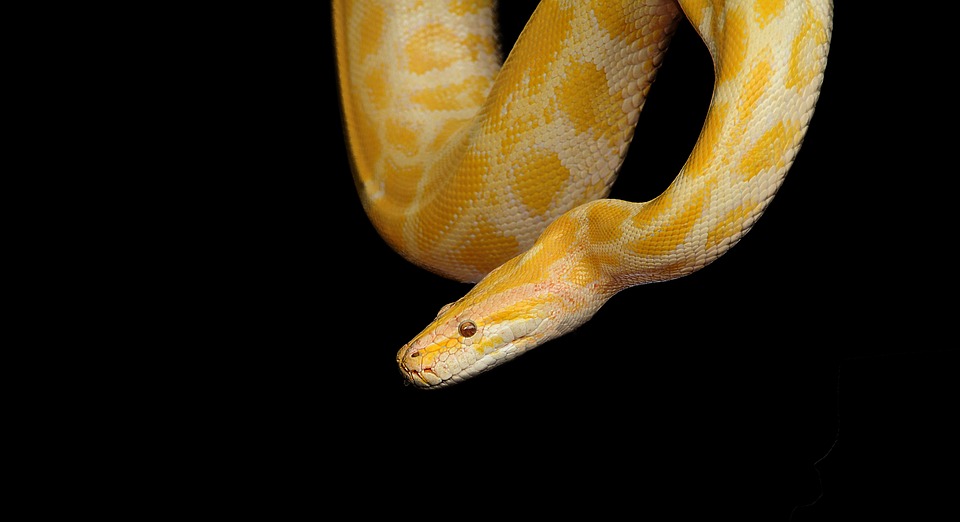 Dani is originally from Pennsylvania, and we find out why she doesn’t consider herself to be culturally American any more. We hear about how she once wanted to follow in her father’s footsteps and become a lawyer and we find out why her father advised her not to follow that path. We also learn about Dani’s background in martial arts and how she would spend her childhood walking through creeks and lakes to catch snakes, including the time she accidentally killed her father’s snakes, and how she no longer has a fear of animals. We learn why Indiana Jones was once Dani’s hero, and musically we learn about her passions and how she became interested in alternative rock and the work of Tori Amos.

There are some great interviews coming up in the autumn with our own Professor Jeremy Carrette, plus Dawn Llewellyn and Steve Knowles from the University of Chester and Andy Crome from Manchester Metropolitan University, as well as with a few University of Kent Religious Studies alumni – Victoria Mullen (2008-11) and Sarah Blackman (2013-16).