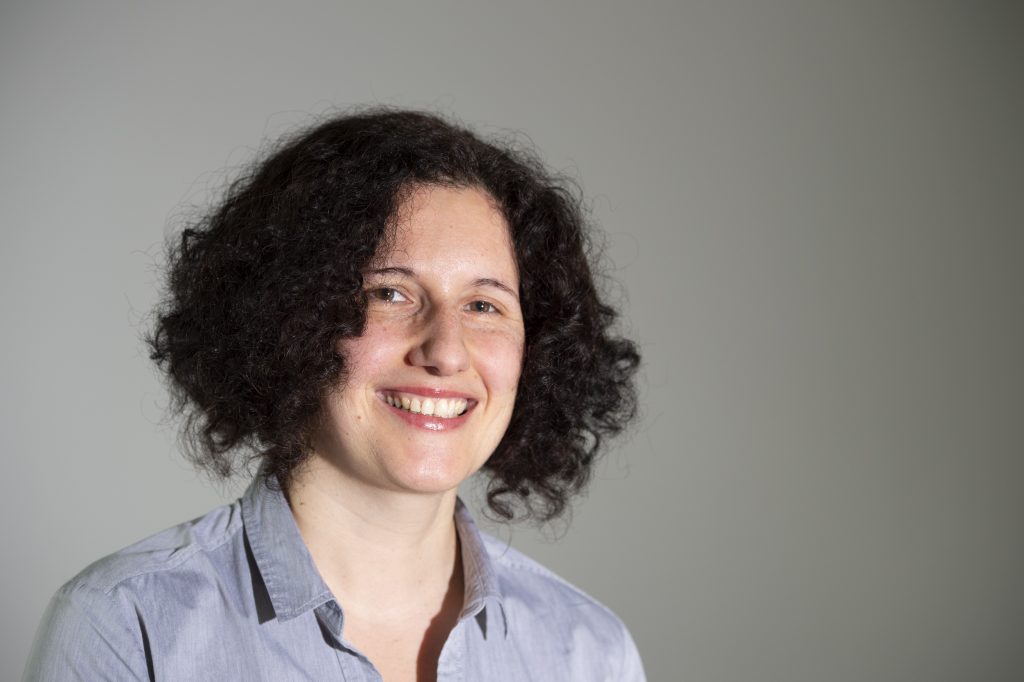 Dr Heide Kunzelmann, lecturer in German in the Department of Modern Languages, has been profiled as one of the most successful Austrians working in the UK by her national embassy as featured recently on the Austrian Embassy London’s Facebook page.

The embassy presented Heide as the tenth in its series on successful Austrians in the UK and described her career after moving to the UK in 2003.

The embassy writes: ‘During her first years, she developed an interest in cultural “bridge-building” and in 2005 made her first successful attempt at running an academic conference in 2005 at Aston University in Birmingham with the forum ‘What is an Avantgarde’, that saw a guest reading at IKON Gallery Birmingham by Friedrich Achleitner.

‘Her activities and interest eventually led to her appointment as Director of the Ingeborg Bachmann Centre for Austrian Literature and Culture at the Institute of Modern Languages Research in 2011. She held that position for six years.

‘Alongside her teaching duties, Heide publishes and edits books and articles on 20th century German and Austrian culture and occasionally writes for the Times Literary Supplement. Recently, she has been working on re-conceptualising European Studies at her institution with a pronounced focus on the history of the European idea.’