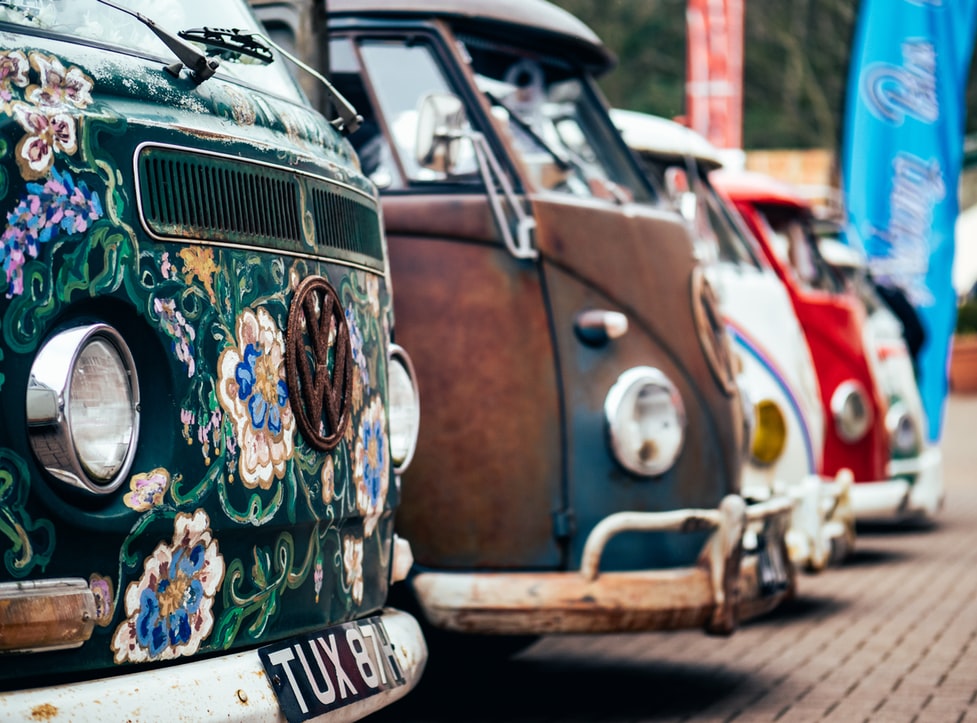 In the latest episode of the Nostalgia podcast series, Dr Chris Deacy, Reader in Theology and Religious Studies in the Department of Religious Studies, speaks to Peter Stanfield, Professor of Film and Media in the School of Arts.

Peter works in American popular cinema from the 1930s through to the 1970s, and we learn why it was that the 50s resonated in the way it did in later films, including the rise of Teddy Boys in the early 70s.

The pair also discuss: singing cowboys; American popular cinema; photographs and memories; growing up in Hemel Hempstead; New Musical Express; seeing Eric Clapton, the Rolling Stones and Led Zeppelin on stage; the emerging punk scene; sitting next to Nick Cave at the cinema; how there is no separation between being a fan and being a researcher; why Peter doesn’t have a longing to return to his teenage years; the relationship between nostalgia and repetition; and why Peter has never had the ambition to be a filmmaker.