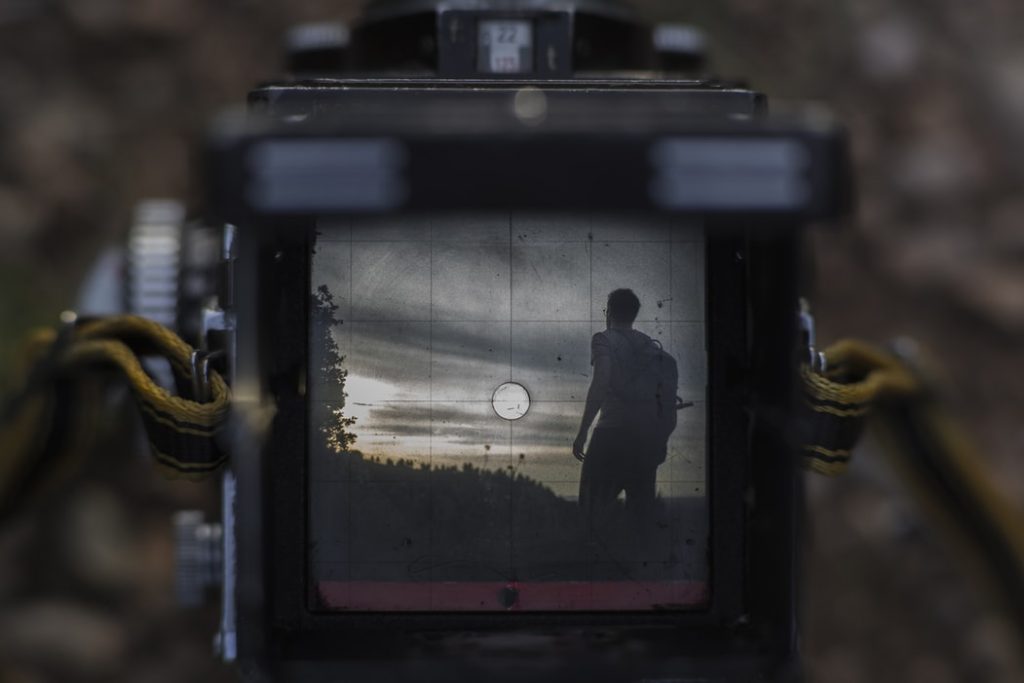 In this episode, we find out about Gerard’s earliest memory and his family background, and Gerard reflects on how many of his close friends went to university and the teachers who influenced him. The pair also discuss what it was like to be a student at Lampeter in the late 1970s; theology and film; cockroaches; writing long essays; making, as well as watching, films as a child; the grammar of film-making; watching films in Lampeter’s Arts Hall; student politics; CathSoc; John Hick and religious pluralism; keeping a diary; and whether Gerard is a looking back or a looking forward type of person.