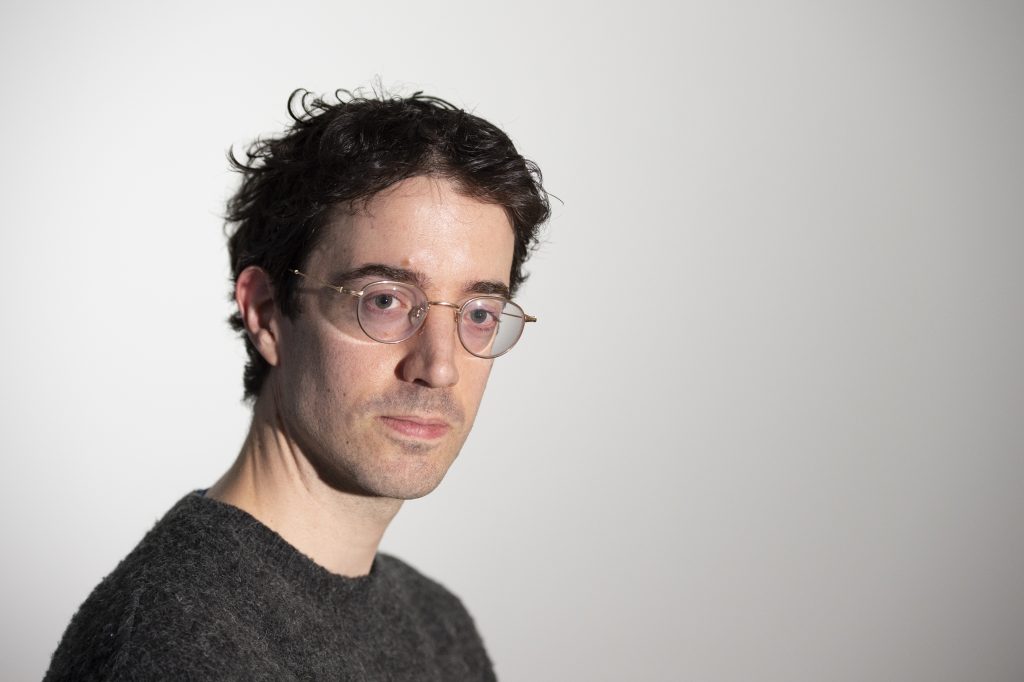 Dr Dunstan Lowe, Senior Lecturer in Latin Literature in the Department of Classical and Archaeological Studies, spoke at the Games and Gaming Symposium at the University of Glasgow in May. The Symposium showcases exciting new research and perspectives across the arts on this medium, while aiming to facilitate future cooperation and new projects in gaming research.

Over 32 million people across the UK play video games, across a wide variety of genres, supporting a multi-billion-pound industry. Such games are increasingly utilised not only for entertainment but also for research, teaching, training, and simulations.

‘Gamifying’ is a buzzword in both education and advertising and Dunstan’s talk, entitled ‘Can We “Gamify” Classical Antiquity?’, asked how have developers (and players) made the ancient world playable.

He says: ‘Different game genres have offered a variety of experiences: recent examples include Rome Total War I & II, Apotheon, Okhlos, Ryse: Son of Rome, and Assassin’s Creed: Odyssey. For better or worse, it is time to look at classical studies – and its public image – in terms of game theory, rewards, and addictiveness.’ 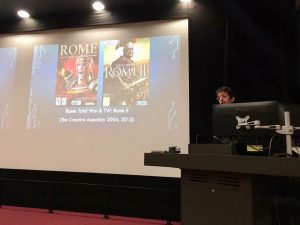