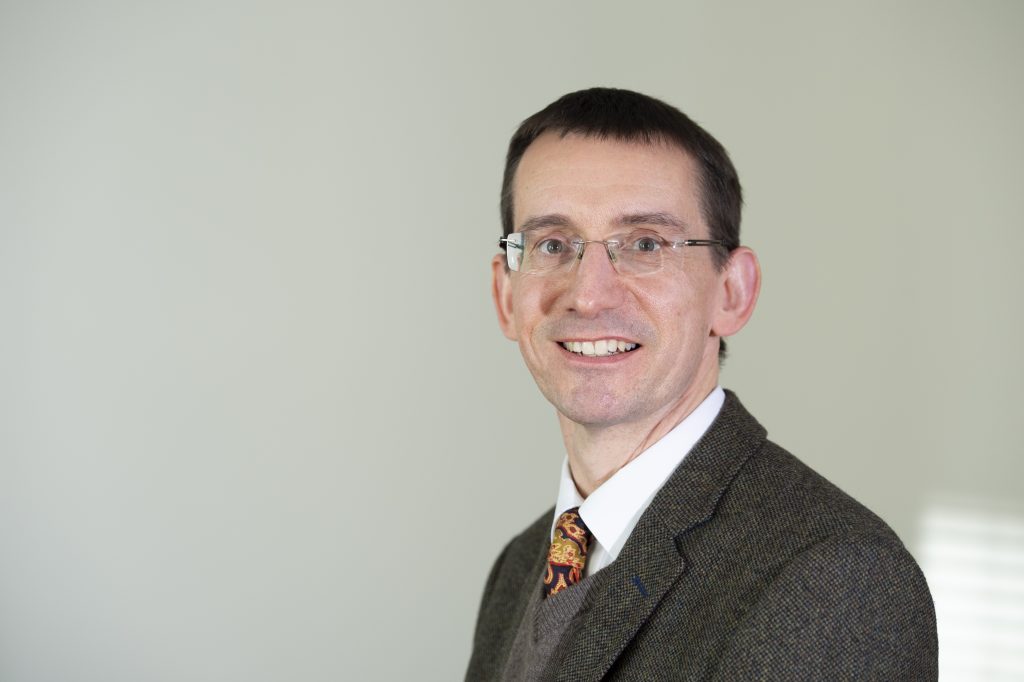 Jeremy Carrette, Dean for Europe and Professor of Philosophy, Religion and Culture, has been profiled in the latest edition of the higher education sector’s biggest magazine.

The interview, available in the latest print edition of the Times Higher Education, focuses on his career path and how it led him to become Dean for Europe at the University.

The piece includes a discussion on his views on the importance of maintaining close connections with institutions across Europe regardless of the outcome of Brexit and the University’s focus on the continent with its study centres in Athens, Brussels, Paris and Rome.

The interview also touches on his academic work over the past 20 years. This includes a focus on the books he has written, such as Selling Spirituality: The Silent Takeover of Religion, and insights into numerous trips on the Eurostar – not least chatting about philosophy with Pulp singer Jarvis Cocker.

Professor Carrette was appointed to his role of Dean for Europe in September 2017. He was previously Interim Head of the School of European Culture and Languages, and also Head of Religious Studies. His academic interests include philosophy of religion, globalisation and international institutions, with a particular focus on the United Nations.