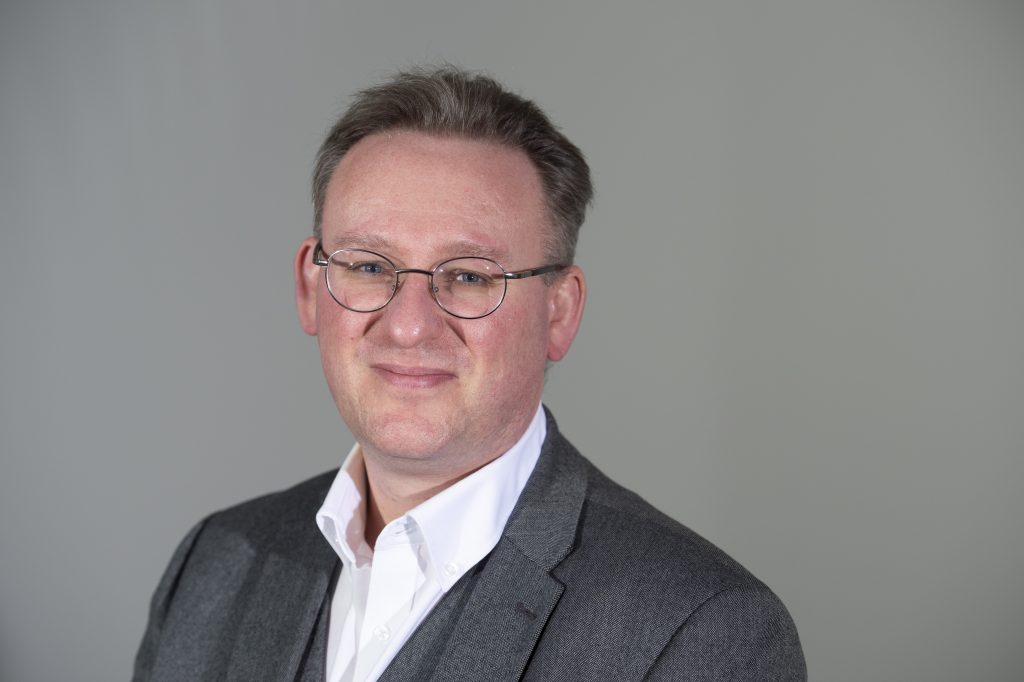 We use evaluative terms and concepts every day. We call actions right and wrong, teachers wise and ignorant, and pictures elegant and grotesque. Philosophers place evaluative concepts into two camps:

The distinction between thin and thick concepts is frequently drawn in philosophy and is central to everyday life. Professor Simon Kirchin, Dean of the Faculty of Humanities and a member of the Department of Philosophy has published one of the first full-length studies of the crucial distinction, which is fundamental to many debates in ethics, aesthetics and epistemology. He says: “Thick and thin concepts permeate everything we say and think. It’s really important, therefore, that we establish if there is a distinction, and also important to say what the connection is between how we evaluate the world (morally and aesthetically) and how we describe it. Much hangs on this question, such as theories of motivation and responsibility.”

In his book, entitled Thick Evaluation (Oxford University Press, 2017), Simon Kirchin discusses thin and thick concepts, highlighting key assumptions, questions and arguments, many of which have gone unnoticed. He focuses in on the debate between ‘separationists’ (those who think that thick concepts can be separated into component parts of evaluative, often very ‘thin’, content and nonevaluative content) and ‘nonseparationists’ (who deny this). Thick Evaluation argues for a version of nonseparationism, and in doing so argues both that many concepts are evaluative, and also that evaluation is not exhausted by thin positive and negative stances.

Thick Evaluation was the first OUP philosophy book to be Open Access – which means that anyone in the world can read it for free.