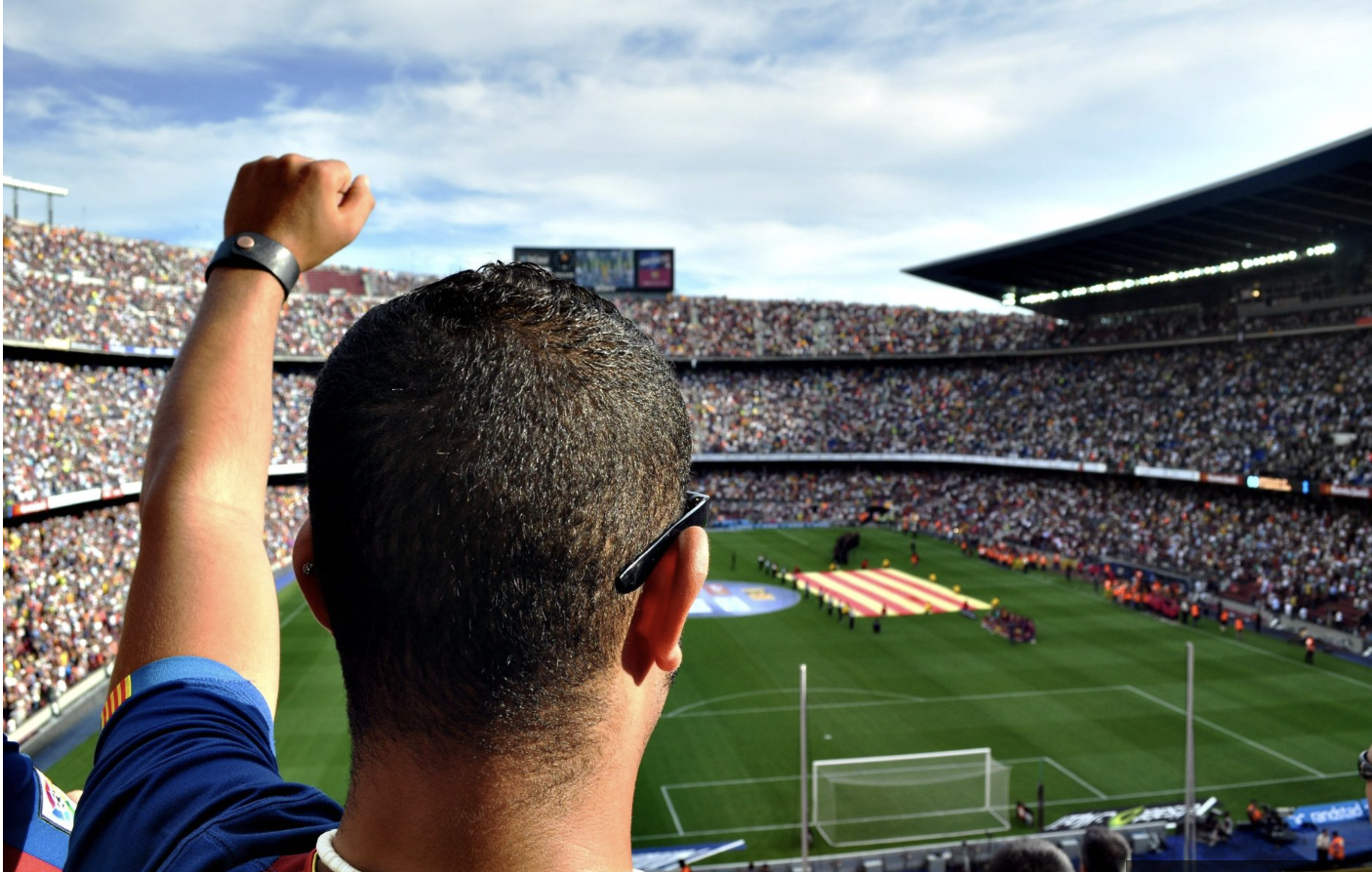 Does loving a group mean hating its rivals? Martha Newson explores the relationship between in-group cohesion and out-group hostility in new paper.

New research led by Dr Martha Newson has found that how hostile rival football fans are towards each other is influenced by their age, gender and how threatened they feel by rivals.

The most committed football fans choose to do what’s right for their fellow fans, whether that’s violence or acts of kindness towards rival fans. The most bonded fans are particularly likely to engage in kindness towards their rivals, demonstrating that football is seen as a collective passion by most.

The research published by the International Journal of Sport and Exercise Psychology was carried out amongst British football fans and found that very few expressed a wish to be hostile towards rival fans in the future.

Newson, expanding upon her existing research into identity fusion (a visceral sense of ‘oneness’ within a group) which is known to motivate strong forms of pro-group action, both peaceful and violent.

Older fans surveyed reported less hostility towards rivals than younger fans, unless they were exposed to threatening situations, such as insulting behaviour, spitting or physical attacks. This could be attributed to their past experiences, with older fans likely to have seen the outcomes of fan hostility in the past, or feelings that they have too much to lose. Nevertheless, older fans still have the mentality to protect and defend other fans, if they are fused.

Male fans tended to report more past violent altercations with rival fans than women. Meanwhile female fans and younger fans were most likely to engage in ‘barrier-crossing’ altruism – acts of kindness toward rival fans, which could arguably back existing research that women’s intergroup discrimination is not exacerbated by outgroup threat.

Dr Newson said: ‘It is encouraging to find that British football fans have less inclination to be hostile towards rival fans in the future, especially young fans. This research really challenges recent coverage of fans and the idea that there is a re-emergence of the hooligan scene in the UK. Instead, we show that we can’t make generalisations across football fans – violence and disorder in football really is perpetrated by just a few.

‘Gaining a clearer understanding of the factors that affect different behaviours amongst fans is vital to establish more effective ways of reducing rival hostility. Banning orders may be more damaging than good, for example. It could be that instead of exclusionary tactics led by the Police, we find ways to harness collective group passions into prosocial action via club-led community interventions.’

Senior author on the paper, Professor Harvey Whitehouse (Centre for the Study of Social Cohesion, University of Oxford) said: ‘This study adds to a growing body of research showing that although identity fusion can lead to violent intergroup conflict, motivating willingness to fight and die for the group, it can also be expressed in a wide variety of more peaceful ways, for the public good. Understanding the psychology is key to developing more enlightened policies on how to manage the most intense forms of group bonding.’

The research paper ‘Does loving a group mean hating its rivals? Exploring the relationship between ingroup cohesion and outgroup hostility among football fans’ is published by the International Journal of Sport and Exercise Psychology. doi: 10.1080/1612197X.2022.2084140